Please refer to our Privacy Policy for important information on the use of cookies. By continuing to use this website, you agree to this.
Home Latest Burton’s Biscuits Hires Frank For Jammie Dodgers Relaunch 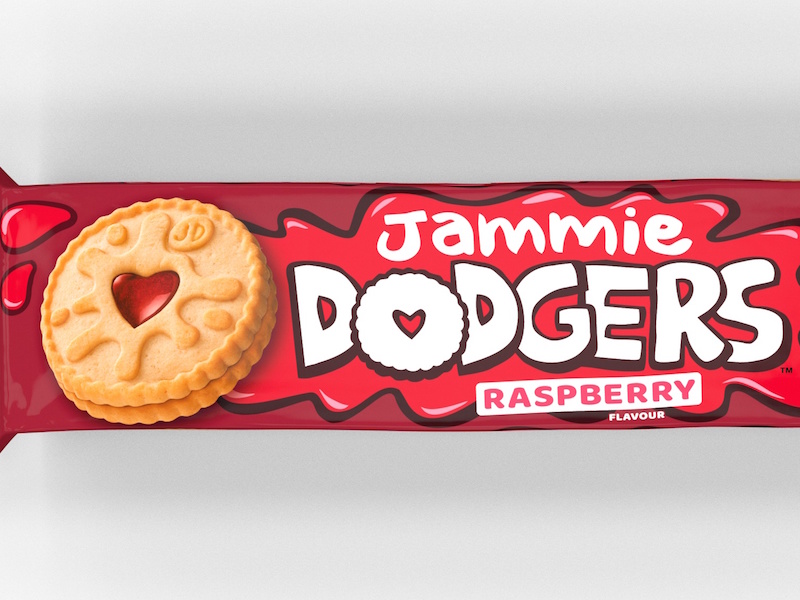 The heritage biscuit brand has briefed the agency to handle cross-channel social, content and PR for the launch of its new vegan iteration.

LONDON —Biscuit brand Jammie Dodgers has appointed Frank to deliver a brand-building social campaign and product relaunch – including a new vegan recipe – after a competitive pitch.

The win will see Frank deliver a two-part strategic and creative brief for Jammie Dodgers, part of the stable of Burton’s Biscuits – which was founded in the UK in 1829 – alongside brands such as Wagon Wheels and Maryland Cookies.

The brand has given Frank the green light to be “forgivably naughty” for the relaunch, in its creative content execution across owned and social channels. To support the launch of Jammie Dodgers’ new recipe, Frank will announce the brand’s new design.

Burton's Biscuits marketing director Kate Needham said: "We're a cheeky, playful, witty biscuit and when we met the Frank team, we felt they embodied the energy and creativity we were looking to inject into the Jammie Dodgers relaunch and across our social channels."

Frank client services director Laura Crompton added: “We're thrilled to be working with Jammie Dodgers, especially because the team are allowing us to be our naughty selves while launching a delicious new recipe that has plant-based fans rejoicing.”

Jammie Dodgers joins other food and drink brands such as Burger King, Weetabix, Tyrells, Diet Coke, Ribena and Orangina on the agency's roster. Frank co-founder Andrew Bloch stepped back into a non-executive role in April.