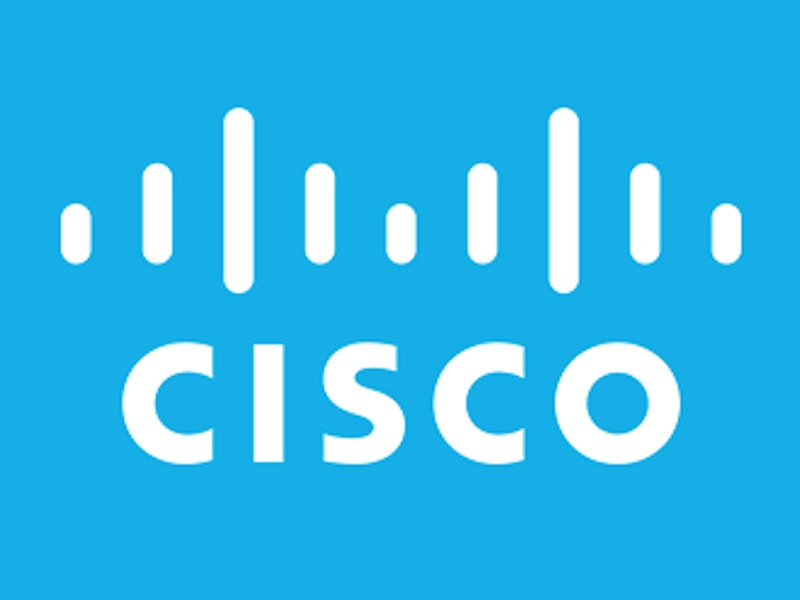 The technology giant, whose global account is held by FleishmanHillard, is holding a competitive pitch after eight years working with Chime Tech.

LONDON — Technology giant Cisco is holding a competitive pitch to find a new PR agency in the UK, PRovoke Media has learned.

The IT, networking and cybersecurity firm consolidated its global PR business with FleishmanHillard in 2019, after previously working with agencies including Text100 (now Archetype), Golin and Brunswick, but Chime Tech continued to hold the UK public relations account.

It is believed that Chime Tech, Harvard’s sister agency within Chime Group, has declined to re-pitch for the UK PR account, after eight years on the business.

The agency is still working closely with Cisco as a marketing partner, which constitutes the majority of its work with the firm.

It is not known how many agencies have been invited to take part in the pitch. Cisco and Chime Tech did not comment on the process.