Please refer to our Privacy Policy for important information on the use of cookies. By continuing to use this website, you agree to this.
Home Latest Clarity PR Hires Alex MacLaverty As Global COO 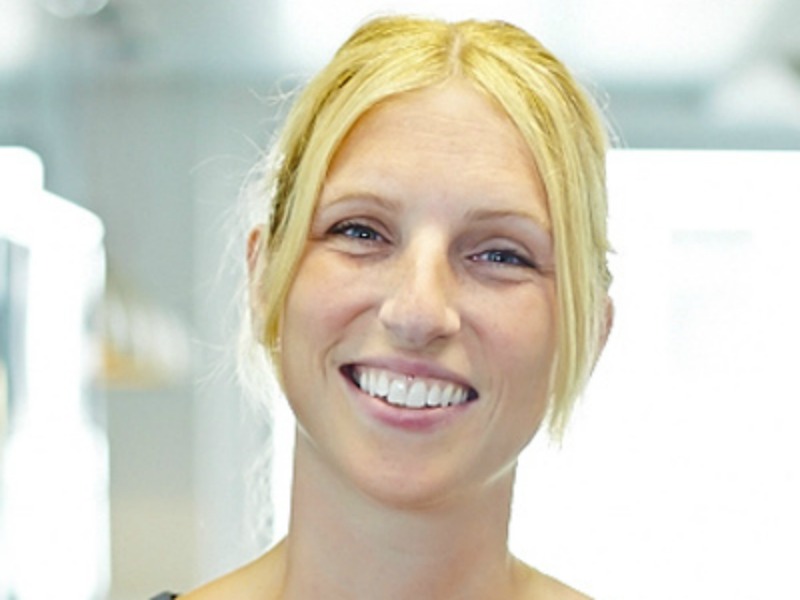 MacLaverty joins the fast-growing technology agency after 15 years at Hotwire.

LONDON — Clarity has hired Alex MacLaverty to the role of global chief operations officer, as the fast-growing technology specialist continues to bolster its senior leadership team.

MacLaverty was previously COO and president for EMEA  and ANZ at Hotwire Global. She left the firm in February after 15 years in various leadership roles.

Her appointment follows a period of expansion and investment for Clarity, which was founded in London in 2013 and now has offices in New York, Munich, Berlin, San Francisco and Santa Cruz.

Clarity acquired San Francisco-based DRSmedia last August, then in December the agency hired Rachel Gilley from Bite to lead its UK operation, followed by Alexander Fink from Burson-Marsteller in January as head of its DACH office.

Founder and CEO Sami McCabe said: “We’re in the process of transitioning from a small entrepreneurial agency into a more mature midsize firm. For some time we’ve felt that having a seasoned agency leader on the global leadership team would be enormously helpful as we navigate this process and execute against our growth strategy.

“Following an extensive search, we identified Alex as the perfect person for the role: her firsthand experience of playing a pivotal role in the growth of an agency we’ve long-admired will doubtless prove invaluable in the coming months and years. To attract someone of Alex’s calibre, profile and experience is incredibly exciting and a major milestone in Clarity’s growth story.”

MacLaverty, who will report to McCabe, told the Holmes Report: “I’m super-excited to join an agency that’s so agile, entrepreneurial and ambitious. I was planning to take some time out after Hotwire but this came up and it was an offer I couldn’t resist, Sami and I clicked straight away. We have fantastic clients and a talented team, and I’ll be focusing on maximising opportunities and baking sustainable growth into the business to support it as we enter the next stage.”