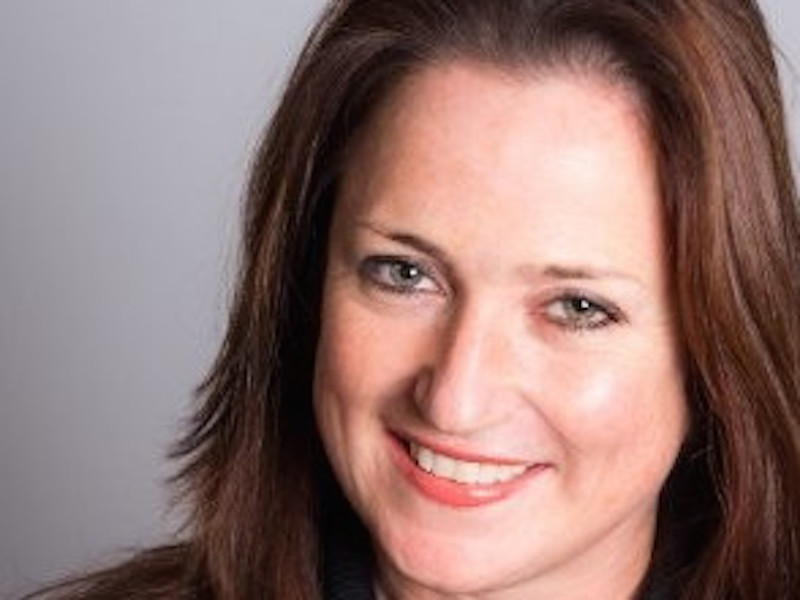 Gilley held various leadership positions at Bite, latterly as London managing director. Her move follows the announcement in September that parent company Next15 would be merging its Text100 and Bite agency brands, as Text100 CEO Aedhmar Hynes departed the company.

The hire comes after a year of expansion for Clarity PR, including its acquisition of San Francisco-based agency DRS Media in August to add to its offices in London, New York and Berlin.

Clarity CEO and founder Sami McCabe said: “To attract someone of Rachel’s profile and pedigree to join Clarity is a huge coup. It’s both a recognition of the strength of our position today, and a validation of our vision for the future of the agency. Rachel will doubtless contribute significantly to delivering against our ambitious growth plans – both locally and globally.”

Gilley added: “I’ve been tracking Clarity’s growth story for some time, and have long been impressed by the agency’s ambition and dynamism. Clarity’s vision for the agency of the future is extremely exciting, and I’m looking forward to working closely with the global leadership team to make it a reality.”