Please refer to our Privacy Policy for important information on the use of cookies. By continuing to use this website, you agree to this.
Home Latest Coca-Cola Chooses Blurred To Support Brand Purpose Platform 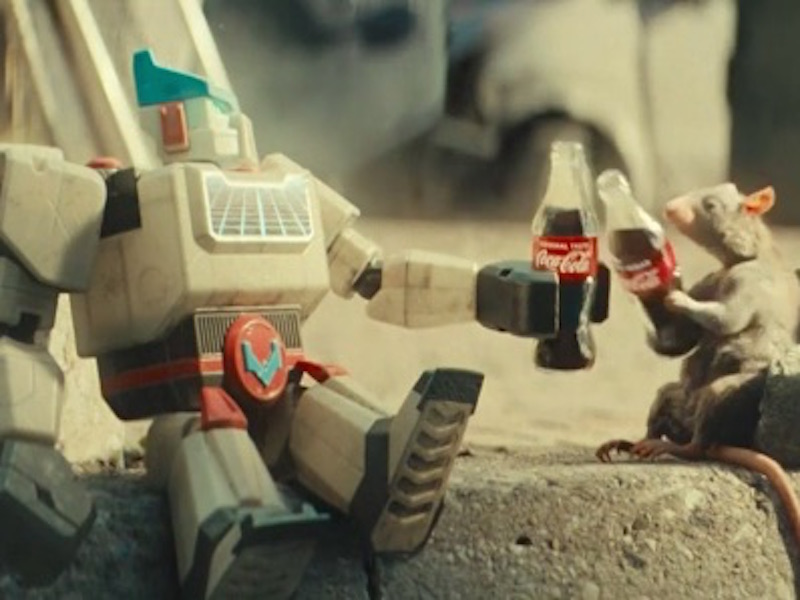 The agency is working with the soft drinks giant across Western Europe on purpose, including its Everything’s Better When We’re Open campaign.

LONDON — Coca-Cola is working with Blurred as part of its new purpose platform, Everything’s Better When We’re Open, which will see the brand take a stand on social issues.

The Everything’s Better When We’re Open campaign, which will form the basis of Coca-Cola’s marketing across Europe for this year and next, includes integrated communications and creative executions that look at bringing people together, including digital, out-of-home, in-store and on-product.

The campaign will also feature across Coca-Cola’s activations at the Euro 2020 football tournament this summer.

The first activation under the banner is an ad set in a urban setting, featuring actor Natasha Lyonne (Orange is the New Black; Russian Doll) trying to encourage people to be more empathetic instead of arguing, as the city collapses around them.

As well as Coca-Cola, Blurred’s client roster includes Marriot, Grundig and LVMH. In September 2019, Blurred made a commitment to work only with organisations and brands that are supporting or making progress towards at least one of the United Nations’ 17 Sustainable Development Goals.