Please refer to our Privacy Policy for important information on the use of cookies. By continuing to use this website, you agree to this.
Home Latest Comms Head Pete Marino Named President Of Emerging Growth At Molson Coors 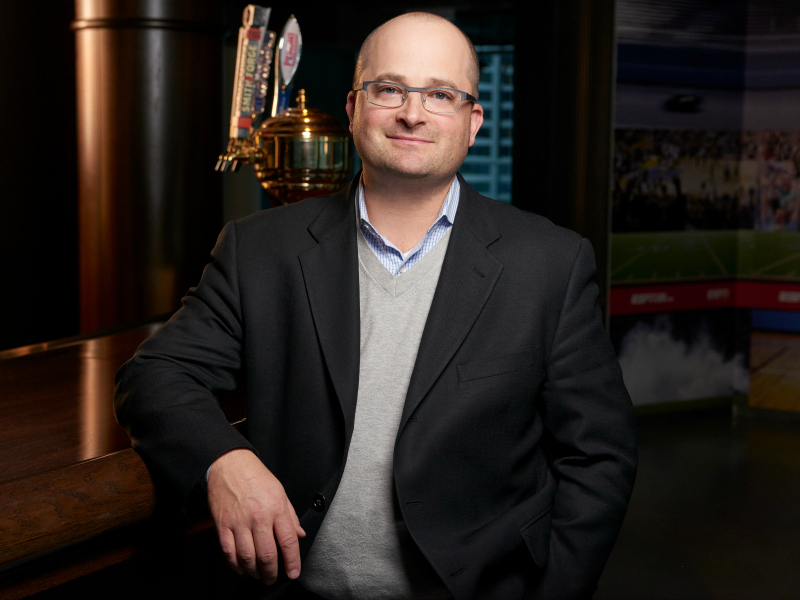 Adam Collins is promoted to CCO, as Pete Marino steps up to oversee Molson Coors' craft and non-traditional beers, as well as business across Latin American and the Caribbean.

CHICAGO — Amid considerable corporate restructuring, MillerCoors CCO Pete Marino has been named to a new role overseeing the brewer’s portfolio of emerging products, ceding the top comms role to former VP Adam Collins in the process.

As president of emerging growth, Marino is tasked with overseeing the brewer’s craft beer division and new products such as cannabis and non-alcoholic beverages, as well as any wine or spirits added in the future. His far-reaching remit also includes overseeing business across Latin America and the Caribbean, a Denver beer distributor the company owns and its M&A teams.

Meantime, Adam Collins, who was MillerCoors VP of communications, has been elevated to chief communications and corporate affairs officer. “I brought Adam into the business late last year as VP of comms with an eye towards grooming him as my replacement on the comms side. He's terrific and will do a great job,” Marino said.

Marino, who spent four years leading MillerCoors' comms and public affairs, said his new position was created as part of the company’s restructuring plan announced last week, which includes slashing up to 500 jobs and combining its US, Canadian and Latin American businesses. The company, in turn, will be known as Molson Coors from hereon in.

Marino’s leadership at MillerCoors as well as on the agency side of the business has earned him honors including a 2019 Individual Achievement SABRE Award. He has also featured on the Holmes Report’s Influence 100 list of Crossover Stars, which recognises communications professionals that have moved into broader business roles.

Marino built Dig Communications into one of the most creative midsize firms in the US before selling it to Minneapolis-based ad agency Olson in 2012. After leaving Olson to join client MolsonCoors as its VP of communications, he was promoted to chief communications and government affairs officer, launched the acclaimed MCTV platform; supporting CSR and sustainability initiatives; and serving on the company strategy and operating committees.

In the summer of 2017, Marino added operational leadership for the company’s craft and import division, Tenth and Blake, and last year oversaw growth of the Tenth and Blake portfolio by 15%.