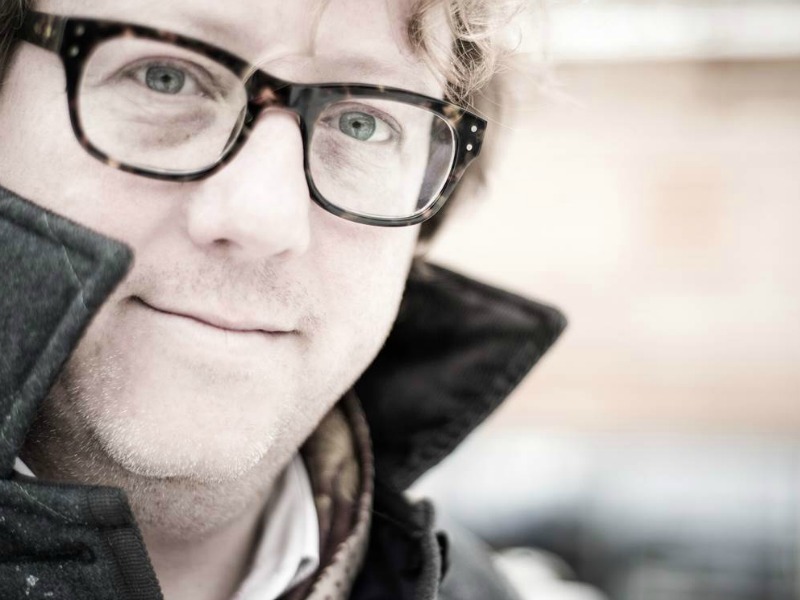 Why do brands and agencies care about whether their campaigns are creative enough to win awards?

As we approach Cannes 2014, why do brands and agencies care about whether their campaigns are creative enough to win awards? The stock of creativity is rising; we instinctively know this is good but why?

In 2011 Cannes changed its name from the International Advertising Festival to the International Festival of Creativity. The new festival had eighteen award categories including: Creative Effectiveness, PR and Branded Content alongside the more traditional Film Craft, Design and Outdoor. It was a move away from a dedicated focus on advertising to embrace the creativity of communications in all its forms.

This change reflects the evolution of brand communications: the most effective campaigns use multiple media channels not solely in the bought media space. What’s more, the best and most contagious ideas are able to jump channel, change ownership between brand and consumer and become part of a constant conversation. What we had long known in the communications industry was now reflected in the awards.

In 2011 another key milestone at Cannes was the presentation of Coca-Cola’s ‘Content 2020: Liquid & Linked’ signaling their move away from a traditional view on advertising to a content-led conversation model. This involved the integration of all channels and the ambition to put contagious storytelling at the heart of all Coca-Cola’s marketing activities. It also signaled an acknowledgement of the value, both commercial and brand, that creativity adds to Coca-Cola’s business.

However, what wasn’t widely talked about at the time but which in retrospect was truly groundbreaking was the integration of Coca-Cola’s corporate strategy, known as ‘Live Positively’ into the core marketing activity. This manifested itself in the 2013 Cannes Lions for Coca-Cola as #workthatmatters – the assertion that Coca-Cola’s social purpose was an essential part of its storytelling activities and also an essential part of its reason for being. It was a combination of a real-time content strategy along with a reason to believe and engage with the brand beyond product.

“The powerful position of The Coca-Cola Company offers us both the opportunity and the responsibility to create significant change in the world,” said Jonathan Mildenhall, Coca-Cola’s Vice President, Global Advertising Strategy and Content Excellence. “The principles of social purpose must be applied to our own daily lives, activities and operations.” It was a move away from companies existing only to sell product to companies wanting to create a legacy and have a place in the world.

As Wendy Clark, SVP of Coca-Cola pointed out in 2013, the result of the strategy is that the activity delivers value back to the company, a value that transcends the business. It has delivered value back to the brand but equally importantly value to Coca-Cola’s partners, suppliers, communities and the world.

Along with the change in marketing strategy in 2012, Jonathan Mildenhall, the then VP of global advertising strategy and content excellence for Coca-Cola wrote a piece for the Fast Company about why Coca-Cola thought creativity, exemplified by winning at Cannes, was important for the corporation. He pointed out that companies that had won the Advertiser of the Year Award (now the Creative Marketer of the Year Award) often enjoyed a commensurate period of financial success. In each year preceding their win the companies had recorded an all-time high share price or sales success.

The list continues with Phil Knight calling Nike’s win in 2003, ‘a Nike moment’ with 14% increase in earnings, Sony Playstation in 2005 selling 100 million units and leading the games console battle, and BMW in 2004 delivering sales increase of 12% and a stock market rise of 16% on the back of their internet-only short films.

A combined analysis of the companies that won the Advertiser of the Year between 2000 and 2009 showed an average 41% stock market growth in the year they won the award versus growth overall in the S&P500 of just 0.5%.

In 2013 Coca-Cola were recognized as Cannes Lions Creative Marketer of the Year. This year their share price overtook the $40 threshold of their highest ever recorded price. 5 Cannes is just one example of the link between creativity and commercial success. James Hurman continues in his book ‘The Case for Creativity’ by examining the link in more detail. 6 He examined research undertaken by Peter Field, an independent contractor to the Institute of Practitioners in Advertising, the IPA, in 2010. Field had studied 257 IPA Effectiveness Award winning campaigns since 2000. He compared campaigns that had won a major award to those that hadn’t, and measured their relative effectiveness. His first finding was that the creatively awarded campaigns were 11x more effective at generating market share increase. The second and perhaps more interesting is that creatively awarded campaigns were statistically much more likely to achieve that result. The less awarded campaigns were not only less efficient but also less predictable than the creatively awarded ones. This suggests a departure from the conventional wisdom that a more creative approach is a ‘riskier’ one!

From an agency point of view the research is even more compelling. The ‘most creative’ agencies were shown to be over 2.4x more effective than the ‘less creative’ agencies.  Perhaps the most interesting point that Hurman makes in conclusion is that there is no research to contradict his findings. The most creative campaigns are the most effective at delivering a return.

As the famous adverting agency BBH once said, “Our objective is effectiveness, creativity is our strategy.”

All the evidence points to the fact that we must focus on working with our clients to produce award winning work; we must look at ways to create an environment that allows creativity to flourish and grow; we must shine a spotlight on the best creative work and celebrate it. Above all else we must strive for creative excellence in everything we do because this is what will allow us to produce the most effective campaigns for our clients.