Please refer to our Privacy Policy for important information on the use of cookies. By continuing to use this website, you agree to this.
Home Latest Davos: MNCs Failing To Capitalise On China Consumer Opportunity 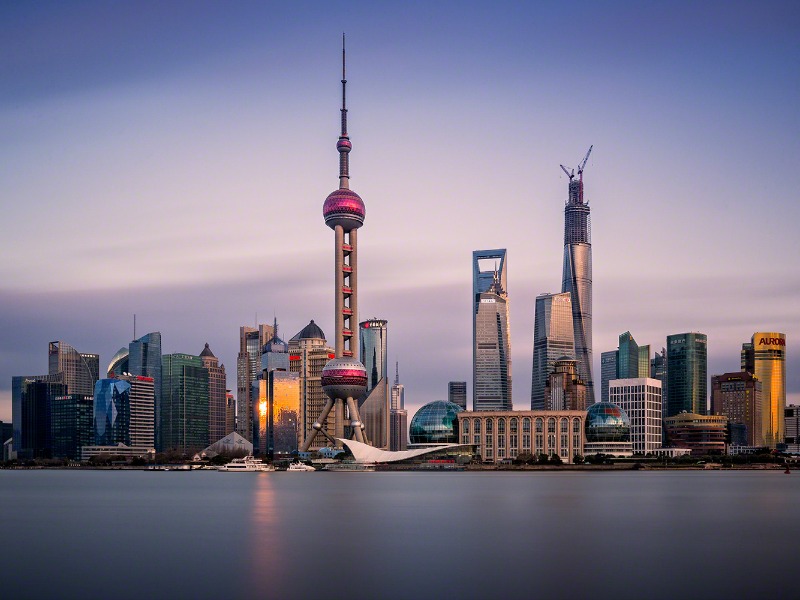 Any discussion of the next billion consumers must include China, despite the continued challenges faced by MNCs in the country.

Venture capitalist Kai-Fu Lee, who previously led Microsoft and Google in China, pointed out that "MNCs are failing specifically in China", and cannot blame protectionism or intellectual property issues. He described China as "a tremendous opportunity for consumer brands," pointing to 300m millennials and 300m female consumers in smaller cities. "They view WeChat as the Internet and they are ready to spend."

Instead, said Lee, the first of three issues facing MNCs is their persistent attempts to apply a Western approach to China's unique market conditions. "US companies are used to thinking that their product just needs tweaking locally," said Lee, who argued that China instead requires a wholesale rethink in terms of product and support.

Secondly, said Lee, MNCs often hire the wrong people to lead their businesses in China. "Almost every MNC tech company in China is led by a non-Chinese and it is impossible for them to understand how to operate," he explained. "These people are loyal employees, serving corporate needs — they will do exactly what HQ wants, not what the local market needs."

Finally, added Lee, MNCs are no longer revered as attractive employment destinations. "When I ran Microsoft China it was the most attractive brand. Same for Google China," he said. "But now China has powerful local companies like Baidu, Alibaba, Tencent and Huawei. People are rating MNCs as the last choice, compared to startups and big Chinese companies."

Lee made the comments during a discussion on where the 'next billion' consumers will come from. While the other panellists, including senior executives from Bank of America, Google and McKinsey, were less bullish on their China prospects, they did agree that the one-size-fits-all approach favoured by Western companies remains a challenge to effective global expansion.

"One of the most important lessons is you can’t just do lift and shift," said Alphabet/Google CFO Ruth Porat. "You have to customise products or provide tools and platforms to build locally. The other thing that’s really important is being part of the community and being there for the longterm."

Finucane cautioned against wholesale localisation —  "on behalf of the MNCs you do have to have a strong corporate culture" — but admitted that Bank of America is "probably still too biased and focused on the Western and developed world."

The importance of understanding local markets, said Finucane, is heightened by the innovations that have emerged from meeting local needs, including such areas as fast fashion, online learning and food delivery. "These emanated from a local need and then they are being scaled. We have learned from a risk and opportunity perspective to see these fast movers as something you can scale."

Instead, said McKinsey senior partner Adam Bird, MNCs should try and adopt an attitude of "porousness" rather than assuming they "will bless countries with their knowledge."

Significantly, the MNC panellists pointed to India as a more attractive opportunity, compared to China. "We find a real growth opportunity in India," said Finucane. "China is more self-contained in terms of the sharing economy. It is harder for those outside China to have success within those borders."

Lee responded by pointing out that Chinese companies have become extremely strong competitors to MNCs in the country. He singled out domestic PR agencies, prompting Sorrell, whose company owns H+K Strategies, Burson-Marsteller and Cohn & Wolfe, to disagree.

However, Lee admitted that Chinese brands remain challenged in their efforts to conquer global markets. "Pure Chinese brands going abroad is a rare phenomenon," he said. "There are some exceptions like Xiaomi and via acquisition. It will definitely grow but we shouldn’t forget its starting from a  very small base and I don’t think it will be a global phenomenon."