Please refer to our Privacy Policy for important information on the use of cookies. By continuing to use this website, you agree to this.
Home Latest Dilip Cherian Drafted In To Support Cyrus Mistry In Tata PR Battle 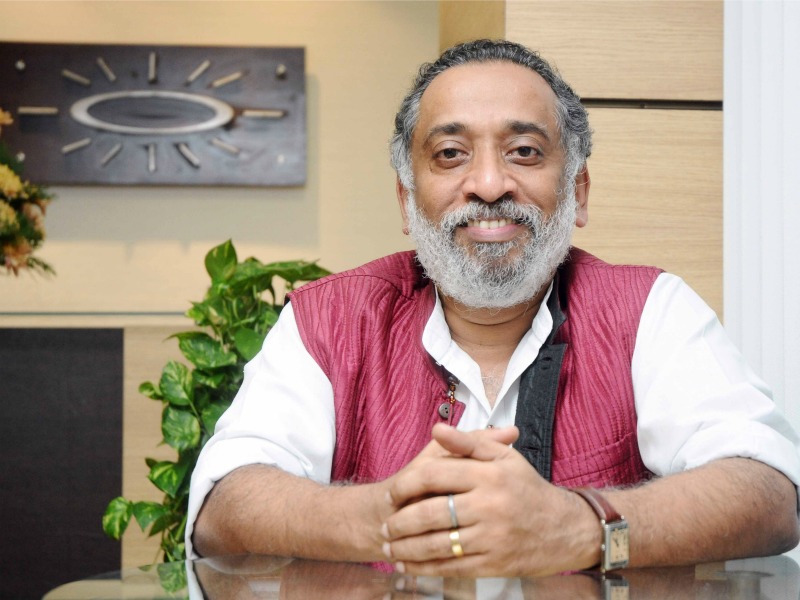 Cherian confirmed the development with the Holmes Report today, but declined to provide further details. His hire comes as the war of words between Mistry and Tata intensifies, after the giant conglomerate issued a detailed statement which aimed to clarify why Mistry was dramatically removed last month.

Tata's PR efforts are being orchestrated by Edelman/Rediffusion, following the renewal of the agency alliance's contract, revealed by the Holmes Report earlier this month. Avian Media is also working for Tata Trusts, the biggest shareholder in Tata Sons.

Cherian's hire follows speculation that Mistry would draft in another PR firm after being supported by Golinopinion, which handles PR for Mistry's family firm, the Shapoorji Pallonji Group, a major shareholder in Tata Sons.

Cherian is no stranger to the limelight. A high-profile media presence, his firm currently works for the Aam Aadmi political party, after Cherian's lengthy tenure as a Congress Party advisor. Perfect Relations was acquired by Dentsu Aegis Network earlier this year.

After sacking Mistry, Tata Sons is now trying to force him out from the boards of several subsidiaries such as Tata Motors, Tata Chemicals, and Tata Steel. Mistry released a statement yesterday, criticising Tata for questioning the motives of independent directors who have come out in his support.