Please refer to our Privacy Policy for important information on the use of cookies. By continuing to use this website, you agree to this.
Home Latest Dynamo Adds Business Technology Division For B2B Clients 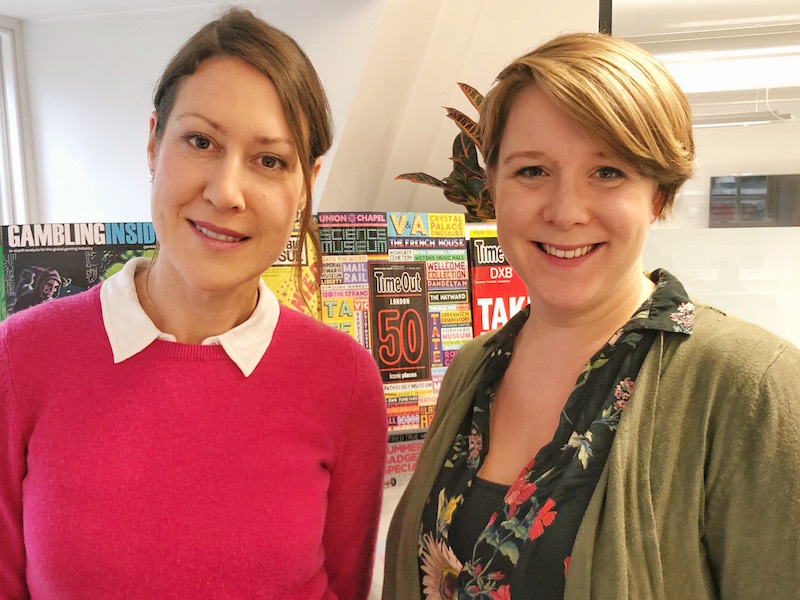 The specialist technology agency has hired Cat Biggart from Hotwire to lead the new team.

The business technology division is intended to service and drive growth from an increasing number of B2B clients at the agency, which was set up by co-CEOs Paul Cockerton and Peter Bowles in 2011 and now has 30 staff across its offices in London and San Francisco, who all work across the consumer practice and the new division.

Biggart had been at Hotwire for eight years, reporting to MD Matt Cross. In her new role, she will work closely with Dynamo co-CEO Paul Cockerton, overseeing clients such as recent win Improbable, the company behind next generation game development platform SpatialOS, speech recognition technology Speechmatics and blockchain casino firm FunFair Technologies, as well as attracting new B2B business.

“Dynamo was originally set up for consumer technology clients,” Biggart told the Holmes Report, “but as it’s grown the client base has broadened, and we realised that companies in areas like business security and fintech want an agency that knows how to position them and run digital campaigns for business audiences – effectively putting a consumer technology hat on a B2B campaign. There’s a real opportunity for us in this area.”

At the same time, Dynamo has hired Chloe Parker (pictured, right, with Biggart) to strengthen its consumer lifestyle team from Sydney’s The PR Group. She previously worked at Cherish PR in London, the founding agency in the Over There international network of boutique tech consultancies.

Cockerton said: “Cat joins our leadership team to shape our focus in working for clients with a business tech focus that don’t want a traditional, corporate B2B agency. Alongside her, Chloe has already got her teeth into a number of our high-profile lifestyle accounts.”