Please refer to our Privacy Policy for important information on the use of cookies. By continuing to use this website, you agree to this.
Home Latest Edelman Acquires Leading Dubai PR Firm Dabo & Co 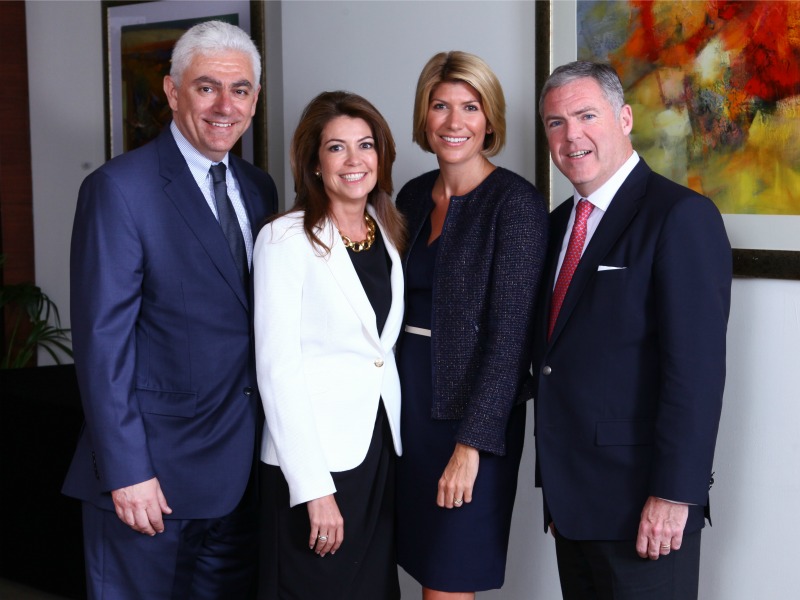 ABU DHABI—Edelman is to acquire fast-growing Dubai PR firm Dabo & Co, the latest in a series of deals that has seen the world's largest PR consultancy expand its capabilities outside North America.

Edelman acquires 100% of Dabo & Co, which was launched by Camilla and Lucy d'Abo 10 years and earned as spot as one of Asia-Pacific's fastest-growing PR firms in the 2014 World PR Report.

Dabo is one of the Middle East's largest independent PR firms, reporting fee income of $3.7m in 2013. The acquisition will add 65 staffers to Edelman's Middle Eastern presence, taking overall headcount to 150 across Dubai and Abu Dhabi, making it one of the region's biggest players and one of Edelman's top 10 operations, globally.

Edelman launched its Middle East presence in Abu Dhabi in 2008. The addition of Dabo not only brings a strong Dubai component, but also adds award-winning consumer capabilities to Edelman's existing corporate prowess in the region.

Dabo is viewed as one of the Middle East's top consumer PR firms. Accordingly, the deal is not dissimilar to Edelman's recent acquisitions of highly-rated firms in Sweden (Deportivo) and France (Agence Elan).

"This for us is a real game-changer in the market," said Edelman South Asia, Middle East and Africa CEO Robert Holdheim. "This is about two of the best firms in the market coming together. Our business in the Middle East has traditionally been very corporate-oriented — this not only gives us instant scale, it really gives us an even split in the business and a real platform to grow from."

Holdheim added that there are no plans to dispense with the Dabo branding, although the exact structure of the new business is still being determined. "There’s a kind of natural split here," he said. "You’ll have a consumer business or brand business that will incorporate Dabo, and you’ll have a traditional corporate business."

Dabo & Co managing partner Camilla d'Abo told the Holmes Report that the decision to sell was made with the next decade of growth in mind. "We really believe in the integrated proposition we’ve established between PR, events, experiential and digital," she said. "Edelman really takes us to that next level."

Both Camilla and Lucy D'Abo will retain their management roles after the deal closes.