Please refer to our Privacy Policy for important information on the use of cookies. By continuing to use this website, you agree to this.
Home Latest Edelman Chicago COO Kevin Cook Upped To Office President 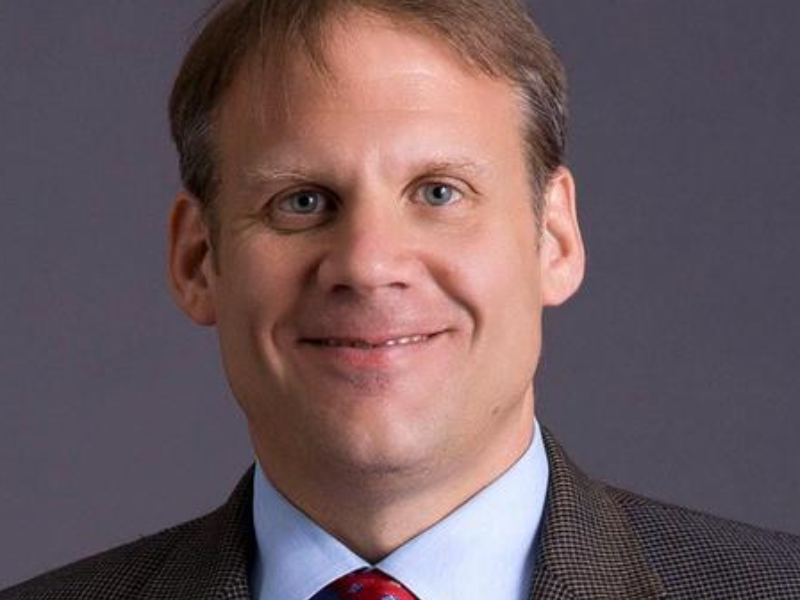 Cook is replacing Rachel Winer, who is leaving for a new position elsewhere.

CHICAGO — Edelman Chicago COO Kevin Cook has been upped to president of that office, succeeding Rachel Winer who is moving on to an opportunity with another company.

In his new role, Cook will be leading a 600-plus person operation, which serves as Edelman’s co-HQ with its New York office. US CEO Russell Dubner, to whom Cook will report, said the COO role will not be filled.

Cook has been part of the Chicago office for more than two decades, including nearly six years as COO. Previously, he served as managing director of the office’s corporate affairs practice, and general manager of its corporate reputation practice before that.

“We are fortunate to have someone of Kevin’s caliber and tenure, and someone who has a perspective from the client work from our integrated earned program in addition to having that horizontal view of the agency,” said US CEO Russell Dubner. “This gives us another turbo boost to move forward.”

Said Cook: “This is my dream job. I’ve spent nearly 25 years with world class clients and world class (colleagues) and I am super excited to continue the journey forward.”

Winer announcer her departure on a LinkedIn post but neither she, nor the agency, would comment on where she is going. Winer joined Edelman from Buzzfeed about 18 months ago, replacing Jay Porter who became CEO of Edelman-owned tech agency Revere.

Cook’s elevation is the latest in a spate of personnel moves at Edelman.

Other changes include Edelman elevating global COO Matt Harrington to global president, marking the first time the role has been occupied by someone from outside the eponymously-titled family that controls the world's largest PR firm.