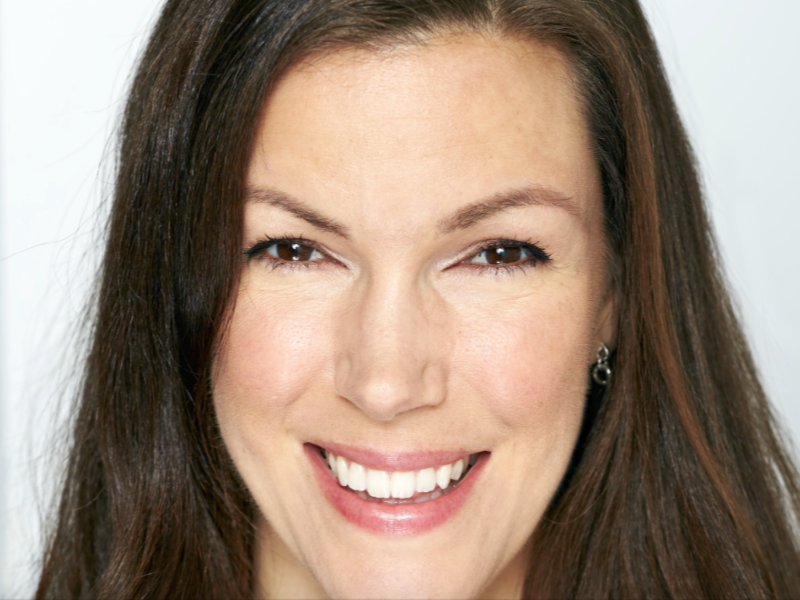 NEW YORK — Two senior digital leaders at Edelman — Duc Le and Sybil Grieb — have left the firm in recent months, the latest in a series of departures from the agency's $200m digital practice.

Le had been part of Edelman Digital’s leadership team for the last nine years, most recently serving as global MD of strategic operations. He previously held US MD, EVP and SVP roles.

Grieb, who left Edelman in July, spent more than two years as Edelman’s US head of influencer strategy and activation. Before joining Edelman, she was head of digital influencer and brand integrations for William Morris Endeavor.

In addition, Aaron Walker has left his post as SVP of digital crisis to become CCO at Rock Ventures. Walker spent three and a half years with Edelman's Washington DC office.

Neither Le nor Grieb responded to requests for comment, but an Edelman spokesperson did confirm that both of them have left the agency. Le has made no job move announcement on his LinkedIn page, which still has him in his Edelman job. Grieb has joined the board of directors of Entity Academy, a media education program for young women.

The departures precede the elevation of Matt Harrington to global president, including responsibility for Edelman Digital. The digital practice has been restructured under the leadership of Thomas Crampton, who took over after the departure of global digital chair Kevin King last year.

Recent months have seen the exits of US digital head Jessica Clifton, EVP Adam Hirsch and the digital leads of its Chicago, Los Angeles and Washington DC offices. Meanwhile, Edelman has promoted Tristan Roy to global COO of digital, in support of Crampton.