Please refer to our Privacy Policy for important information on the use of cookies. By continuing to use this website, you agree to this.
Home Latest Lisa Osborne Ross Named Edelman US CEO As Russell Dubner Takes On Global Role 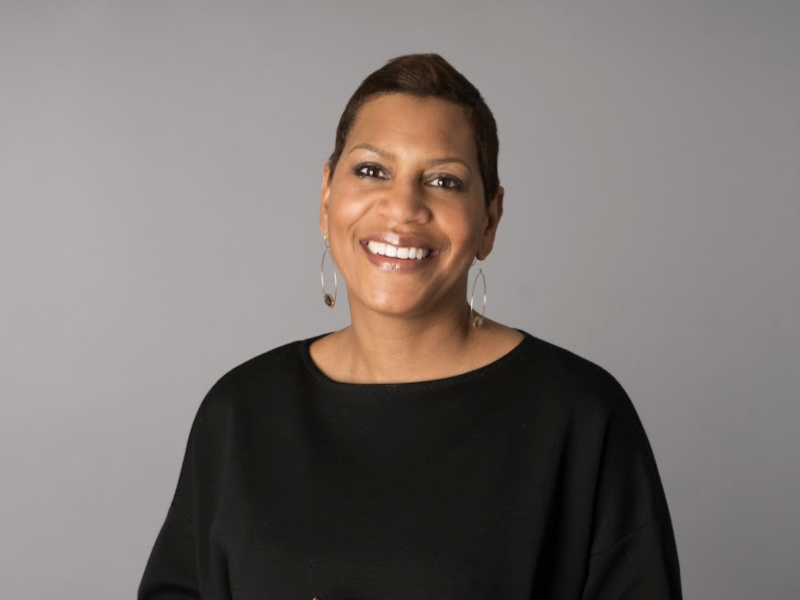 Edelman's longtime US CEO Russell Dubner has been named global vice chairman and chair of the Edelman Trust Institute.

NEW YORK — With an eye on fast-tracking growth, Edelman is restructuring its leadership, moving US CEO Russell Dubner to a global role that includes furthering M&A, while promoting US COO Lisa Osborne Ross to head of the firm’s largest operation.

After six years leading Edelman US, Dubner as global vice chairman and chair of the Edelman Trust Institute will oversee three areas of the company’s business: corporate development, which includes pursuing acquisitions and venture investments; building alliances and partnerships; and the Edelman Trust Institute, a newly created center devoted to the study of trust and building it among organizations and people.

Dubner will also chair the firm’s global investment and innovation committees, continue to lead DJE Holdings’ sector-specialist agencies, Revere, Salutem, Edifi and Edible, and retain a portfolio of key client relationships. He will report to CEO Richard Edelman in the newly created role.

Ross, meantime, will assume the responsibilities Dubner had as US CEO, overseeing an operation with 2,360 people in 13 offices. She will report to global president and COO Matthew Harrington.

Ross, who joined Edelman from APCO Worldwide in 2017, is taking on the new role with slightly more than a year as US COO under her belt. During her tenure as COO, Ross led Edelman’s Covid Task Force, and was instrumental in establishing Edelman’s Racial Justice Task Force after George Floyd’s murder last May.

Richard Edelman said the leadership moves reflect his “desire to go on the offense” in pursuing growth through acquisitions now that the firm has rebounded from last year’s Covid-induced decline, and is up to billing roughly $77 million a month. The world’s biggest PR firm reported $840 million in 2020.

Edelman said there were already deals in the works, although he would not comment on details. He did, say, however that he is looking to growth the firm’s range of communications capabilities including PR.