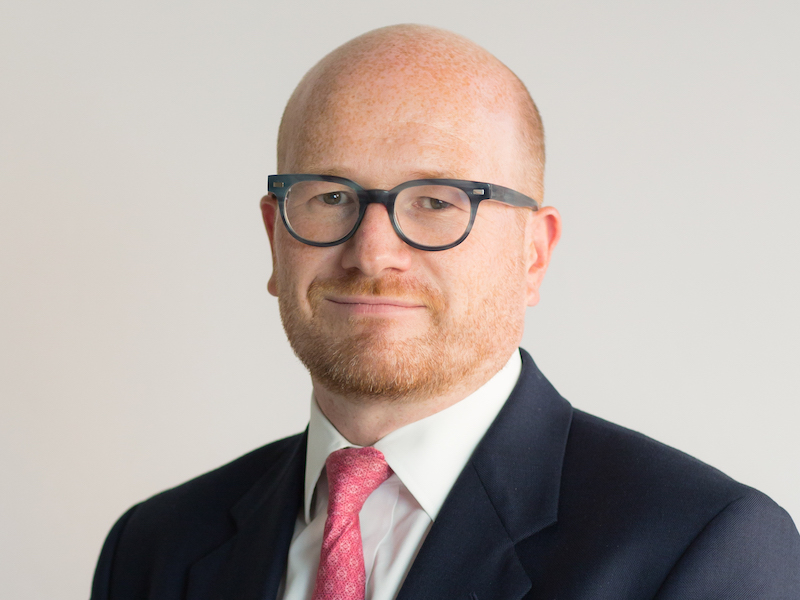 Iain Dey will take over as MD of the financial comms team, succeeding John Kiely, who becomes chair of Edelman’s corporate affairs practice.

LONDON — Edelman has made a number of leadership changes in its financial communications offering, promoting Iain Dey to managing director of Edelman Smithfield, the financial PR and strategic communications team within the agency’s corporate affairs business.

Dey (pictured), the former business editor of the Sunday Times, joined Edelman Smithfield in July 2018 as head of special projects.  He succeeds John Kiely, who is moving to a wider role as chairman of Edelman’s corporate affairs practice.

Kiely co-founded Smithfield as an independent business in 1998 and has been part of Edelman’s UK leadership team since it acquired Smithfield in 2015. Kiely will continue to work with clients, while supporting the growth of the business and providing counsel to the senior leadership team.

Alex Simmons, who currently serves on Edelman’s global financial communications leadership group, will take on the role of EMEA head of capital markets and will focus on building the firm’s cross-border transaction work. In December, Andy Wilde, who was previously the European head of financial services, was promoted to a role as global chair of the division.

Edelman’s general manager of corporate affairs Hugh Taggart said: “The leadership changes reflect the continued success and growing influence of the Edelman Smithfield offer within the firm. Under John’s leadership, the team has cemented its market leading asset management/FS position, expanded its capital markets proposition while integrating seamlessly with colleagues across corporate affairs.

“In handing over the leadership to Iain, we are redoubling our efforts to attack the capital markets space. Iain has made an enormous impact on the business with his leadership, creativity and deal making capabilities. As the business continues to invest behind its global financial communications capabilities, Iain’s profile in the domestic market will serve to accelerate our growth.”