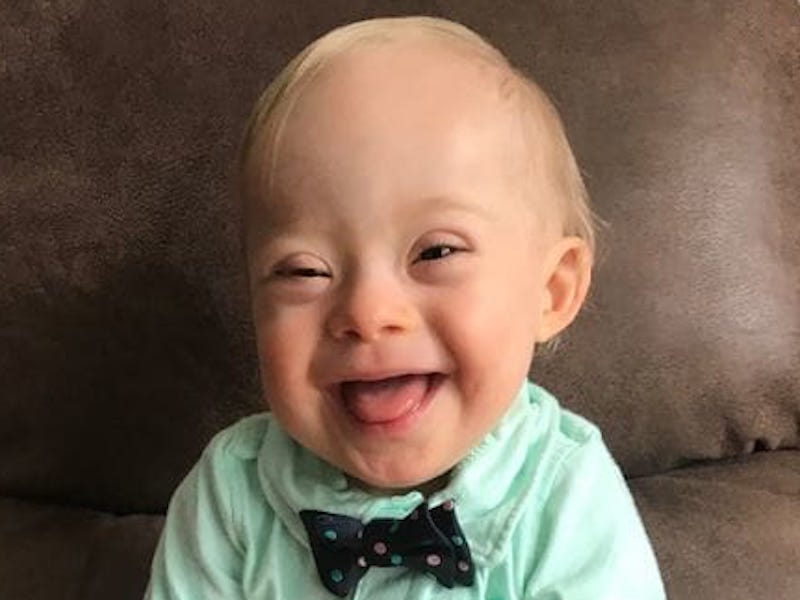 The four Holmes Report editors take a look at some of their favorite creative communications work over the past year.

As 2019 draws to a close, the Holmes Report editors have looked at some of their favorite creative campaigns over the past year or so, including winners of the SABREs, Innovation SABREs, and Cannes Lions. From purpose-driven campaigns that changed behavior, to emotional, life-changing work, to brand masterclasses in sassy social, it’s been a great year for exceptional work across the earned media spectrum.

“Every Baby is a Gerber Baby” (pictured) won our Platinum SABRE award in North America and globally, so it’s an obvious pick—but it really did tick all the boxes in terms of what awards judges are looking for these days. First of all, it was a powerful combination of paid and earned, with a brilliant public relations idea building on a longstanding ad campaign to amplify and multiply its impact; second it brought real emotional resonance to the brand’s core purpose of celebrating babies; third, it started a global conversation—online and off—about inclusion in a way that brought people together; and fourth, it delivered real business impact.

But one of my favorite things about our awards competition is that it features a broad definition of creativity, so just as exciting to me was the third place finisher in the Global SABREs, “Cover the Progress,” which told the story of Puerto Rico’s recovery from back-to-back hurricanes. With the first anniversary of the disaster approaching, and anticipating coverage that would accentuate the negative, Discover Puerto Rico returned to a neighborhood where residents had painted a huge SOS in the wake of the tragedy, and repainted it to welcome visitors during the first anniversary coverage, demanding that the media #covertheprogress rather than retelling the sad story of the hurricanes and their aftermath.

This more positive story angle would help revive the island’s essential tourist trade and was a great example of PR turning a crisis into an opportunity, using not only a clever creative hook but also a combination of data and individual human stories to challenge perceptions.

We hear plenty about how purpose drives brands in today’s febrile information environment, so it is unsurprising that two of 2019’s top PR campaigns address critical issues in a manner that benefits society at large. Not only do both of these efforts focus on disease awareness, but they also do so in terms of female health, reflecting how today’s big ideas often demonstrate a refreshing attitude towards topics that might have once been considered too sensitive for major brands.

The first of these is “Protect her Wings!” – a campaign that tackled cervical cancer in Romania, where the HPV virus kills one Romanian woman every 4 hours and is the leading cause of cancer deaths in all Romanian women. By addressing cervical cancer’s “taboo” status, the educational campaign destigmatised the issue by celebrating the protection of femininity, via some highly creative executions and accompanied by a high-level public affairs push. Ultimately, the campaign not only increased awareness and vaccination levels, but also convinced the Romanian government to commit to a complete vaccination programme for HPV-related diseases.

In a similar vein, Roche’s “The cUUpcakes” tackled the difficult issue of breast cancer awareness in Hong Kong, where self-examination levels are among the lowest in the world. In this case, a particularly clever idea involved including a secret lump in one out of every 16 cupcakes, reflecting breast cancer diagnosis levels in the city. The campaign spurred a significant increase in breast cancer screenings in Hong Kong, demonstrating how a simple idea can spark major social change. In the process, “The cUUpcakes” became the first Asian campaign to take a spot on our Global Creative Index.

Increasingly, what makes for an excellent campaign is coming down to impact. Now more than ever, judges are reluctant to award campaigns that don’t demonstrate a pay-off for the brand beyond imprecise awareness metrics. While connecting a campaign with sales lift is nearly always impressive, that’s certainly not the only way to show measurable impact.

Let’s look at the 2019 Best in Show finalists at the Innovation SABRE Awards — North America, which were all also winners at the Global SABRE Awards. (The latter is a countdown of the top PR campaigns of the year across all of our competitions.) The #1 Innovation SABRE Awards Best in Show campaign: #RepresentLove wowed judges because in addition to the creativity, the campaign’s call for action resulted in the first interracial emoji. The effort elevated Tinder from a pop culture novelty into a powerful force of change, with download stats to support this. (This campaign was ranked #5 at the 2019 Global SABRE Awards.)

The #2 Innovation SABRE Best in Show winner (#15 Global SABRE Awards), Thor Trucks showed ingenuity and impact by newsjacking Tesla’s autonomous semi-truck news. In the words of a judge, “This was a true excellence of lean marketing and scrappy promotion that had a huge impact on the business by looking at what competitors are doing and what's happening in the market.” The #3 BiS winner “Prescribed to Death” by National Safety Council was a stunning — and chilling — installation that humanizes the devastating effects of the opioid crisis. The campaign demonstrated impact with an unconventional metric: the 15 cities hardest hit by the crisis requested the memorial to help the community face the crisis. (This was ranked #22 at the Global SABRE Awards.)

One more Best in Show contender (#4 at the Innovation SABREs, #27 at the Global SABREs) had an impressive metric showcasing how much money the PR campaign saved. “Exclusive the Rainbow” found a way for Skittles to amongst the most high-profile brands at the Super Bowl — without shelling out $5million to run a spot at the game.

The fast food sector is not without its challenges in an age where conversations around plant-based eating, sustainability and obesity are so loud, but one notable area where this category has leapt ahead over the past year or so is in its PR campaigns. The winning combination of a sassy tone of voice that appeals to younger consumers, a place at the heart of popular culture, plus a long leash on creative ideas, has led to some memorable, impactful and award-winning work this year by three major burger chains.

Just look at Burger King, a multiple winner at the Cannes Lions this year for both its “Whopper Detour” – which directed McDonald’s customers to the nearest Burger King and won the Direct Grand Prix – and “Explains A Lot” campaigns. The latter – a responsive tweet in response to Kanye West declaring his favourite restaurant was McDonald’s – was just three words that became the most-liked brand tweet of all time. It won the social media and food service sector SABRE, was one of our top 40 global campaigns of the year, and was a finalist for our EMEA Platinum Best In Show.

A more recent initiative, the BK Meltdown, which aims to tackle single-use plastic in the industry starting with the toys in kids’ meals, will no doubt be a strong contender for the 2020 awards shortlists as the chain steps up its sustainability credentials. As a result, Burger King had multiple mentions in our Innovator 25 EMEA, with one respondent saying: “Burger King is definitely giving a PR and marketing lesson to everyone at the moment."

It was also a good year for McDonald’s, which picked up the first ever PR agency-led Grand Prix at the Cannes Lions for Golin’s MacCoin campaign to celebrate the 50th birthday of the Big Mac and came in 10th on our ranking of the global campaigns of the year. The campaign had no above-the-line support and led directly to a significant uptick in sales around the world. As well as being a Best In Show finalist at the SABREs after picking up a consumer marketing gong, it led to McDonald’s jumping up our Global Creative Index from the 10th placed brand, to third.

Elsewhere in this sector, there was impressive creative work that played with pop culture from Wendy’s. The on-point “Keeping Fortnite Fresh” gaming activation won the social and influencer Grand Prix at Cannes, underlining Wendy’s use of fresh rather than frozen beef by introducing a red-hooded avatar who ignored other players but destroyed all the freezers in the game’s burger joints. Wendy’s also won the consumer products category at the North America SABREs with its “We Beefin?” campaign, where – surprising its rivals and delighting its fans – it released a rap EP. 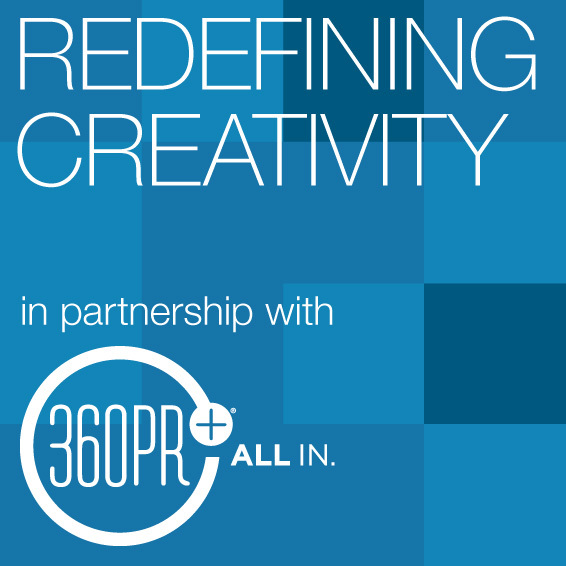