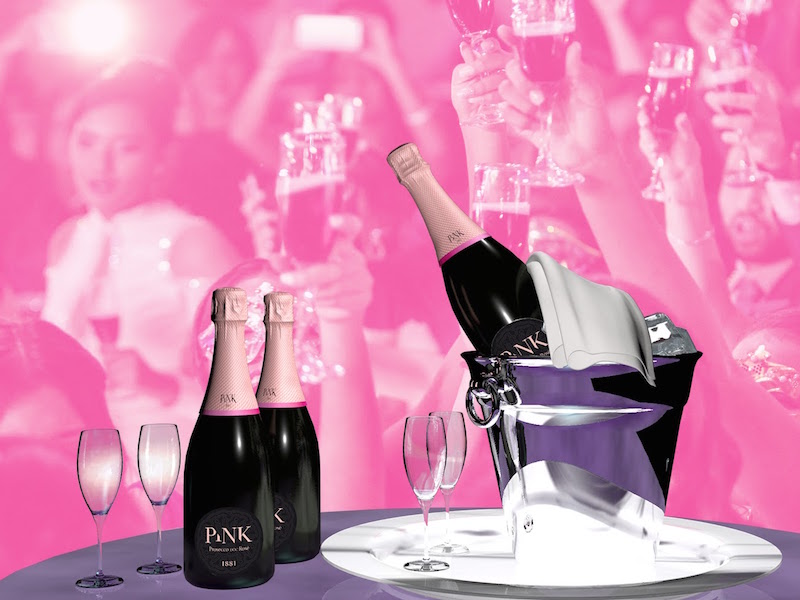 MADRID — Marco has appointed Tomás Matesanz as business development and innovation officer, to oversee the Southern European agency’s national and international business expansion, including the establishment of international offices in London, Berlin and Milan, support for a new office in Warsaw, and planned expansion in the Middle East. Matesanz will also focus on the agency’s adoption of new technology, including data programming, AI and autovisual filming techniques. He joins from leading strategic communications for education consultancy GLG, and reports to Marco’s CEO and founder Didier Lagae. Matesanz’s previous roles include worldwide director of communications and public affairs for Silversea Cruises in Miami and leading on corporate communications and crisis management at LLYC.

LONDON — Cereal giant Kellogg’s has handed its UK trade media account to Publicasity, which will promote its leading brands, including Corn Flakes, Coco Pops and Pringles, through a series of campaigns aimed at journalists covering the grocery, convenience, foodservice and wholesale sectors. The account is led by associate partner Joanna Kent.

LONDON — Tin Man is working with Virgin Media on a new campaign aimed to help single people make lasting connections online, after lockdown saw a surge in online video dates. The campaign, based on a digital guide created with relationship expert Alix Fox, features videos made by Tin Man and its content creation agency Oh My! that will be used across social, digital, paid and traditional media.

LONDON — Selbey Anderson, the fast-growing marcomms group that recently acquired Unity, has bought another agency: CRM, data and direct media firm Burn. The agency was founded in 2005 by Julie Cheetham and Guy McConnell, who were previously directors at Black Cat when it was acquired by WPP.

ABU DHABI — Merged utility giant Taqa has hired Gareth Wynn, who has been communications director at Oil & Gas UK for the past three years, as its chief communications officer. Wynn was previously a senior managing director at FTI Consulting and has also led communications at energy companies EDF, E.ON and PowerGen. He will sit on the leadership team at Taqa – a recent merger of Abu Dhabi National Energy Company and the Abu Dhabi Power Corporation –with a brief to oversee all external and internal communications.

DUBAI — PRCA MENA’s mental health survey with YouGov – which surveyed 1,923 PR and professionals across the region – has found that 8% of MENA professionals have been diagnosed with mental ill health and 85% have experienced at least one symptom in the past 12 months, including changes in sleep or appetite, loss of interest in activities or social interactions, and excessive worry, fear, and anxiety. In addition, 41% of respondents said that Covid-19 had worsened their mental health. While 68% of respondents said they felt able to discuss their mental health with a colleague or HR and nearly half said their employer is good or very good at ensuring there is a corporate culture of trust, respect, civility and empathy, 44% of respondents have not had any communication from their company on mental health in the past year.

LONDON — Frank has been appointed by the Hertfordshire Health Protection Board to deliver a project aimed at tackling rising Covid-19 cases in the UK county. Tasked with reaching young people, something that councils across the country are finding a challenge, Frank’s earned and social media teams will work together on an integrated campaign. Frank deputy MD Bianca Lee-Chang said: “We were mindful that Covid messages coming from an official body would fall flat so we needed a campaign that would stop young people in their tracks and encourage them to reconsider their behaviour quickly. Our approach does just that, wrapped up creatively to deliver maximum sharing and talkability.”

MANCHESTER — Rosé sparkling wine brand Pink Prosecco (pictured) has hired Smoking Gun to handle its UK public relations account, including digital and social, as it seeks to grow market share in the lead up to Christmas. The agency’s brief includes digital PR, SEO and social counsel for the brand: one of the first rosé proseccos to retail in the UK following recent changes to Italian law that approved its production.

LONDON — West Ham United has become one of the first clients of BoldLens, the data and analytics platform launched by brand strategy and communications agency Boldspace last month. BoldLens enables clients to monitor, track, predict, and react to developing trends in and around their business, across all communications channels and commercial data, in real-time. The Premier League side will use the platform to integrate its data sources across paid, earned, social and owned channels.

LONDON — The Taylor Bennett Foundation, which supports Black, Asian and minority ethnic graduates entering the world of communications and raises awareness of barriers to recruitment and progression, has appointed Savills communications manager Kuldeep Mehmi as its new vice chair. He takes over from John Lehal, who has stood down from the board after three years. Mehmi went through the Foundation’s flagship programme in 2012. Chair Sarah Pinch said: “His experience of the programme means he can speak with passion and commitment about the lived experience of a BAME young professional at a time when our industry is so woefully lacking in diversity”.

LAUSANNE, SWITZERLAND — APO Group, the pan-African communications and business consultancy, has been named as official sponsor of the Sports for Education and Economic Development (SEED) Project, which works with under-privileged African youth to provide quality education, high performance sports training, and leadership tools. SEED was founded in 1998 by Amadou Gallo Fall, a graduate student from Senegal who was granted a basketball scholarship to the US and wanted to ensure that young people in Africa had access to the same opportunities.

LONDON — Scotch Corner Designer Village, the forthcoming outlet and leisure destination in the North of England, has appointed Patrick Hanson-Lowe as its communications and marketing director. Hanson-Lowe brings over 25 years’ experience of fashion and retail marketing, including for Jigsaw, Gucci and the Bicester Village outlet. He has also been a global business director at Saatchi & Saatchi and Publicis.

HAMPSHIRE, UK — Jargon PR has been appointed by Utterly Events, which specialises in events for fast-growing businesses. The agency will generate awareness for the upcoming Fast Growth Icons and Velocity invitation-only events for founders and CEOs of technology businesses, via a content-based media relations and social media campaign targeting the business and technology press to generate interest in the events.

LONDON — Red Lion has added the Hairburst haircare brand to its client portfolio after a competitive pitch. It is the brand’s first PR agency: until now, it has focused on building the brand digitally and through influencer activity. Hairburst products are stocked in UK pharmacies Boots, Superdrug, Holland & Barrett, and Lloyds, plus via a worldwide distribution network. The Red Lion team has been tasked with raising awareness of the brand, initially through press office ahead of creative activations.