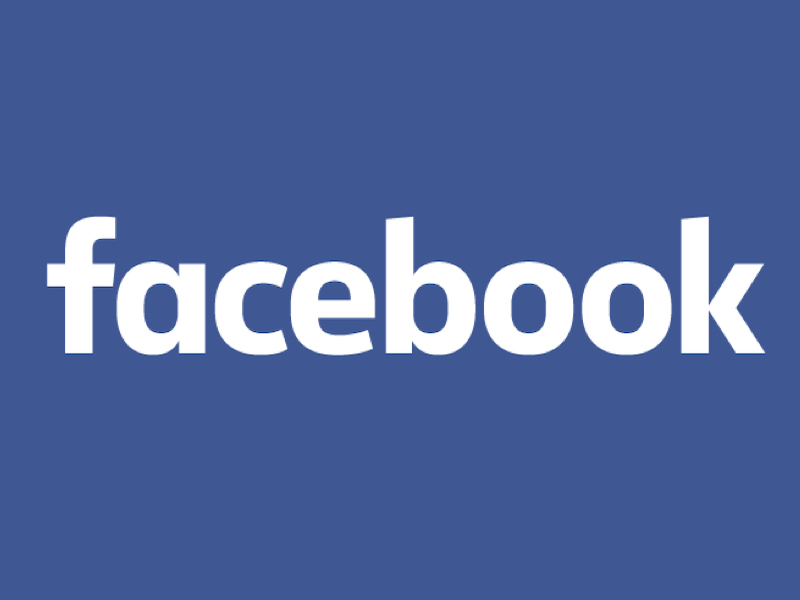 The social media platform is down to the final four agencies for a consumer and corporate communications brief.

LONDON — Facebook is close to concluding a review of its UK communications agency support, PRovoke Media has learned, with a view to aligning its corporate and consumer PR strategy and activity.

The social media platform’s competitive pitch process has been extensive, starting with 14 agencies and now down to the final four, for a brief that includes running the press office, which receives around 350 media enquiries a week.

For the past few years, Teneo has been Facebook’s UK communications agency; it is not known whether the agency has re-pitched. The platform also works with other agencies in the UK on specific briefs, including Harvard and Hanover.

The review comes as WhatsApp, which is owned by Facebook, has just handed a similar UK consumer and corporate communications brief to Edelman; that account was also previously held by Teneo.

The social media platform is facing a slew of communications challenges in the UK, including around data, misinformation, transparency, accountability and regulation, as well as proving that it is relevant against the likes of new social platforms such as TikTok, and demonstrating it still has value to brands.