Please refer to our Privacy Policy for important information on the use of cookies. By continuing to use this website, you agree to this.
Home Latest Faith Brewitt Joins Ford After MSL Exit And Lawsuit 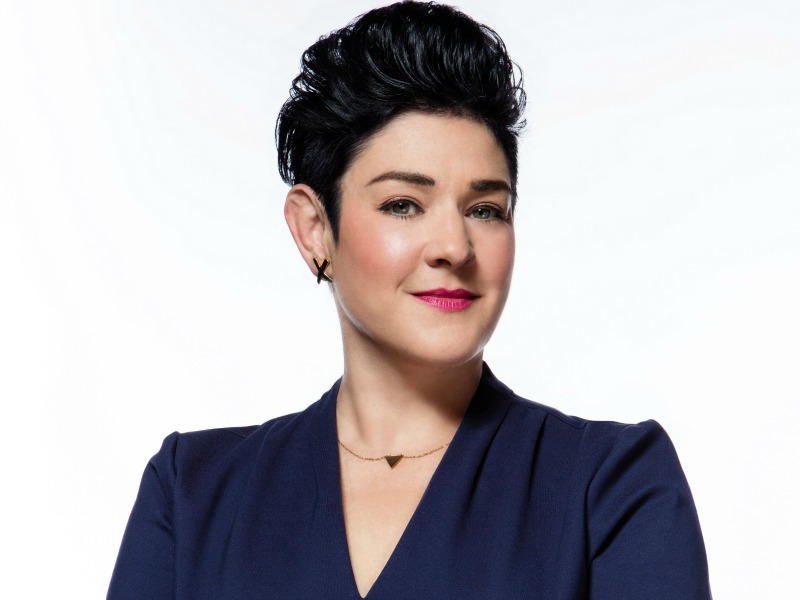 Brewitt, who joined MSL as Greater China CEO in June 2016, claimed unfair treatment by MSL compared to her male colleagues, which she alleged culminated in her exit from the firm after eight months. The lawsuit has since been resolved, with MSL denying the allegations.

Prior to MSL, Brewitt ran her own Beijing-based consultancy, following a career that included senior roles at Dell, Fleishman-Hillard, H+K Strategies and Edelman in Greater China, Singapore and the US.