Please refer to our Privacy Policy for important information on the use of cookies. By continuing to use this website, you agree to this.
Home Latest Fifa Comms Chief Exits After Sepp Blatter Joke 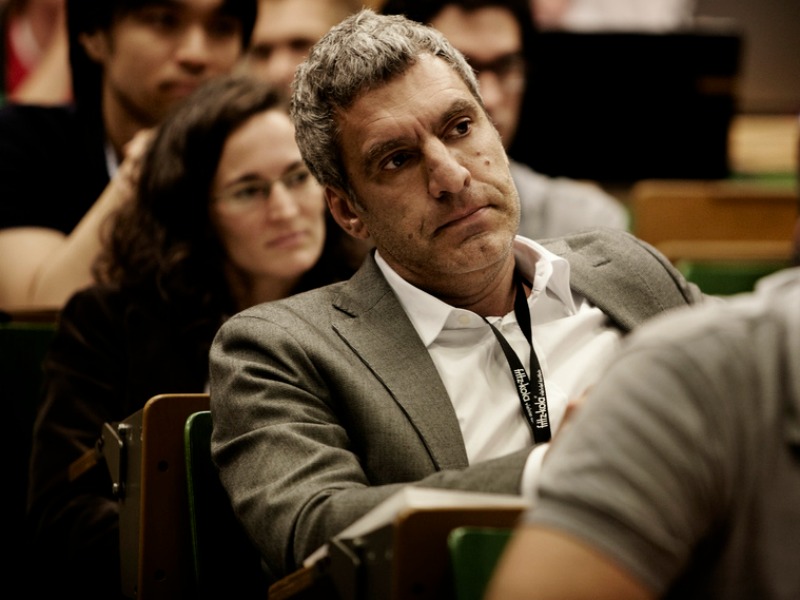 ZURICH—Fifa's continuing crisis took a turn towards the farcical yesterday when it emerged that it's communications chief had been sacked after making a joke about Sepp Blatter on Swiss TV.

Fifa said that Walter De Gregorio had relinquished his role as director of communications and public affairs, with immmediate effect. However, the BBC reports that Blatter sacked De Gregorio after the latter told Swiss chat show Schawinski: "The Fifa president, secretary general and communications director are all travelling in a car. Who's driving? The police."

De Gregorio had held the role since September 2011, but came to worldwide prominence a couple of weeks ago, after seven Fifa executives were arrested in a sweeping FBI corruption probe. At a subsequent press conference, De Gregorio noted that it was a "good day for Fifa".

Prior to joining Fifa, De Gregorio spent 20 years working as a journalist. His Fifa role will now be handled on an interim basis by his his deputy Nicolas Maingot.

The Courage Of Creativity
FleishmanHillard
// 21 Jun 2021