Please refer to our Privacy Policy for important information on the use of cookies. By continuing to use this website, you agree to this.
Home Latest Finn Partners Continues Expansion With Lazar Partners Acquisition 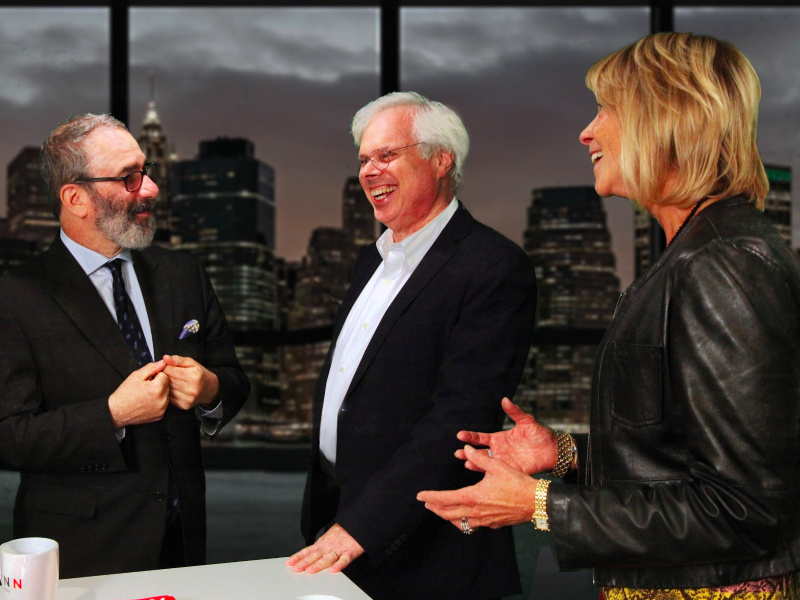 The move is Finn Partners' fourth acquisition this year and sixth since the start of 2018.

The addition of the 22-person firm, which specializes in health-related public and investor relations, will bring Finn Partners’ healthcare practice headcount to 150 globally, serving business worth roughly $30m a year, according to the agency.

Lazar Partners founder Fern Lazar will join Finn as a managing partner, and will be part of the global health practice leadership team overseen by Gil Bashe.

Founding partner Peter Finn would not disclose terms of the deal. Nor would agency leaders share the names of Lazar’s clients, although its website lists Novartis, Luminex, Dermalogica and Boston Scientific among its partners.

Lazar is the fourth agency Finn Partners has acquired this year, and the fifth since the start of 2018. In February, the firm added Small Army, a 45-person integrated marketing and creative services agency, which expanded Finn’s capabilities in sectors including CSR, health, tech, travel and financial services, and London-based financial services firm Moorgate.

In January, the firm announced its acquisition of Hong Kong travel firm CatchOn, a 30-person operation with an operation in Shanghai as well as Hong Kong. In 2018, the firm acquired Missy Farren Associates, a New York firm with a focus on outdoor sports and adventure, and Brighter Group, the London PR and marketing firm that specializes in the travel sector.

Bashe, however, said the Lazar acquisition is different than the previous health prospects in that the two agencies were attracted to each other because they shared similar foundational values, rather than because either side was shopping for a deal.

Lazar echoed that sentiment. “I didn’t have to be acquired. We were doing quite well,” she said, adding that she was particularly drawn to Finn’s client-centric approach.

The acquisition also is not likely to be Finn Partners’ last, as the agency actively pursues expanding its global footprint. “We will for sure continue to grow in the health sector and other sectors too.,” Peter Finn said. “We are not done.”