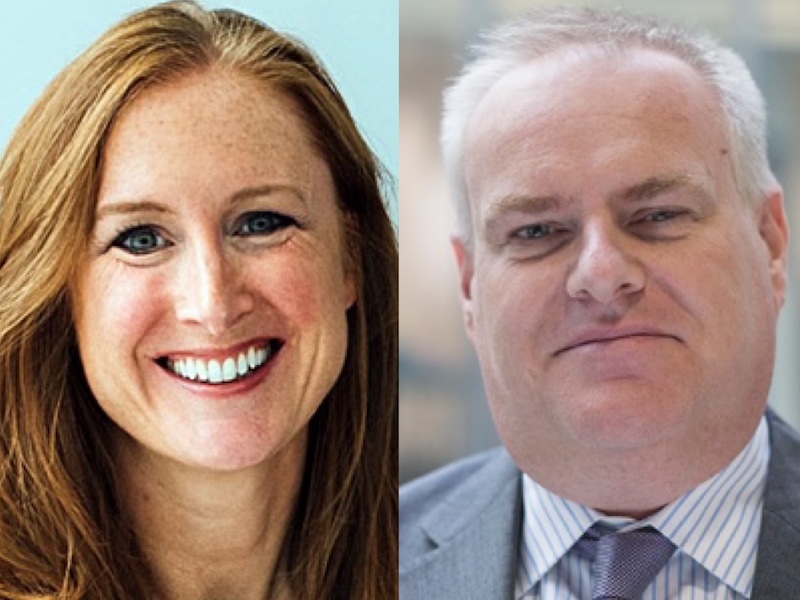 Over the past five years, FHF’s London leadership of CEO Jim Donaldson and deputy CEO Ali Gee have built a 300-strong business – 50% bigger than at the time of the merger. It was described by PRovoke Media when FHF was named as UK Agency of the Year in 2019 as being “substantially stronger and more dynamic than the sum of its legacy parts,” despite some scepticism at the time of the merger that it would work.

Donaldson joined FleishmanHillard from Weber Shandwick in 2015, while Gee had stepped into the top role at sister Omnicom agency Fishburn just before the deal.

In a statement, FH said: “At the time of the merger, Jim and Ali set out a bold five-year plan. The plan has been very successful and the merger of Fishburn and FleishmanHillard is one of the great successes of FleishmanHillard's 75-year history.”

Donaldson told PRovoke Media: “We’ve been thinking about it from the start. We wanted to wait until the five-year anniversary, and during the pandemic it has also became clear that all of us in London are doing more and more global work. It’s been a great democratiser of time and location and we’ve been right at the centre, even if that means doing pitches at 3am.”

He added said: “The shift to FleishmanHillard UK is an expression of the agency leaning even further into global comms, whether that’s a global view or through the actual work. Ali and I both feel that there’s more that unites us globally with our colleagues as FleishmanHillard than makes us different and this has become particularly apparent in the last year.

“We have always had our own distinct culture within our office in London. That doesn’t change. We're adapting and innovating to meet our client's needs — such as launching our COP26 Unit, for example — and that will remain at the centre of what we do in London and for the network.”

Gee said: “This merger was everything we could have hoped for. To this day, former Fishburners are carving their way around our global agency making waves and all of them recognise two things: how great for our clients and people becoming FleishmanHillard has been and that the time has now come to embrace it with this final step.”

For many years, Fishburn Hedges was one of the UK's top firms. In 2013, it consolidated its various PR brands, including consumer shop Seventy Seven and Further to create a single agency, Fishburn.

In its statement, the firm said: “FleishmanHillard UK has become a real destination for great talent in the UK market, leading the industry on several employee benefits and campaigns. As Jim and Ali plan for the next five years and beyond, they felt it was important to celebrate the role London now plays in one of the world’s largest PR networks and to recognize that its clients, wherever they are based in the world, are looking for more fully integrated, globally-minded campaigns. It puts the business at the heart of the future of FleishmanHillard, which is where all its people want to be.”