Please refer to our Privacy Policy for important information on the use of cookies. By continuing to use this website, you agree to this.
Home Latest Founder Tom Blackwell Quits EM Advisors Amid Russia-Ukraine War 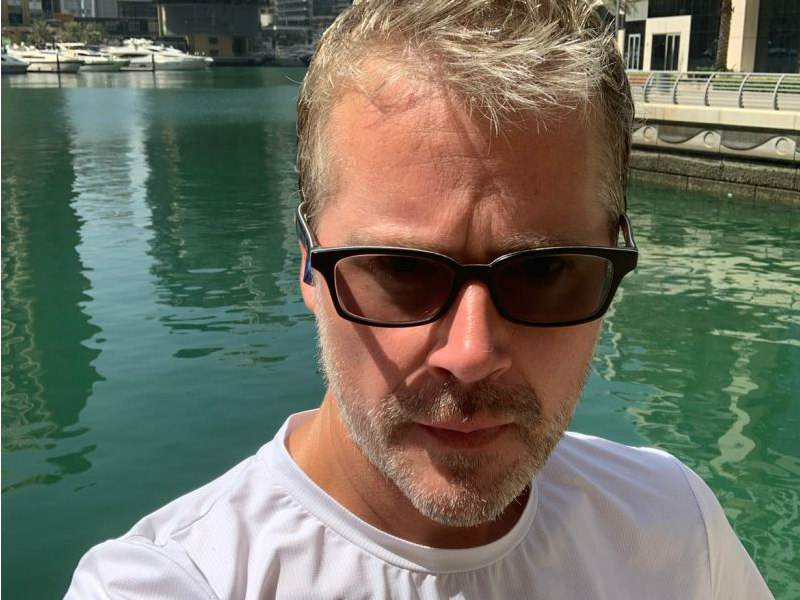 EM Advisors will now be led by its Moscow office, after its London operations were earlier spun off.

DUBAI — Founder and chairman Tom Blackwell has resigned from EM Advisors, three months after the Russian invasion of Ukraine forced the firm to split into two entities.

Blackwell steps down nine years after leading the management buyout of EM from M: Communications in Russia. Since then, EM has grown its offering across the UK, China and the US, but remained heavily focused on financial communications and investor relations for Russian clients.

The firm's Moscow operations became increasingly problematic once Russia invaded Ukraine in February, closing capital markets and sparking a rapid exodus of multinational brands and agencies from the country.

EM, which employed 60 people, spun off Snow Hill in London under the leadership of Tom Kiehn and Sam VanDerlip. Blackwell remained with the core EM business, but has resigned after determining that his role with a Russian company was proving increasingly untenable, given new EU and UK sanctions.

"I have taken an extremely difficult decision to resign from EM," said Blackwell. "For the past 10 plus years, EM has been everything to me, professionally. At the same time, circumstances are such that I will have to step down."

Ownership of EM has been handed to the firm's Moscow leaders, which include CEO Anna Vasilenko and Russia head Denis Denisov. EM employs around 45 people, mostly in Moscow and — while its operations have been severely impacted by MNC flight and boycotts — the firm has taken steps to diversify into Central Asia and Kazakhstan.