Please refer to our Privacy Policy for important information on the use of cookies. By continuing to use this website, you agree to this.
Home Latest GCI Health Names UK Leadership
Maja Pawinska Sims

Kim Walker and Hannah Morris have been promoted to joint managing director after Kath Kerry stepped up to Europe & Middle East president. 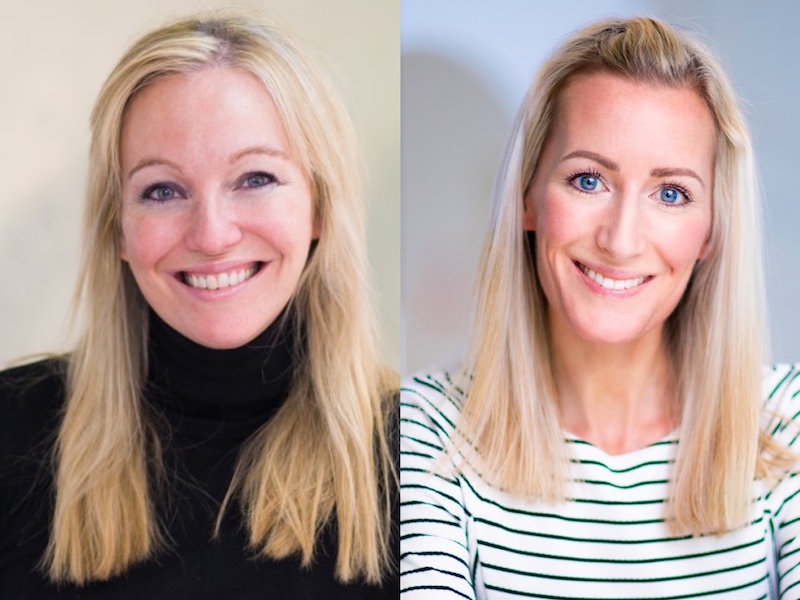 LONDON — GCI Health has announced its new UK leadership, after Kath Kerry was elevated from managing director to president of Europe and Middle East.

Walker, who joined the agency two years ago after leading Health Unlimited boutique Liberation Unlimited, will be responsible for growth, as well as operations and marketing.

Morris, who has been with GCI Health since 2014 after being a practice director at Ketchum, will continue to focus on client service and work in partnership with Walker to drive the UK business.

In addition, Clare Yianni has been promoted from operations director to chief of staff of GCI Health UK, with a remit that includes supporting the agency’s efforts to build out its European capability after its recent expansion to Brussels.

Kerry stepped up into GCI Health’s Europe and Middle East regional president role earlier this month at the same time as Sherry Goldberg was named president of North America and Rikki Jones was promoted to president of Asia-Pacific.

She said: “Kim, Hannah and Clare represent some of the industry’s top talent right now and are a driving force in the UK behind our people-driven culture, exponential growth and focus on innovation and unrivalled client service. I am excited to continue to work in partnership with these three inspirational women as the UK business goes from strength to strength.”

The promotions follow two years of growth in the UK and 26% global growth in 2020. GCI Health also recently added new offices in Japan and India.