Please refer to our Privacy Policy for important information on the use of cookies. By continuing to use this website, you agree to this.
Home Latest GM Comms Chief Outlines Plans To Simplify PR Agency Roster 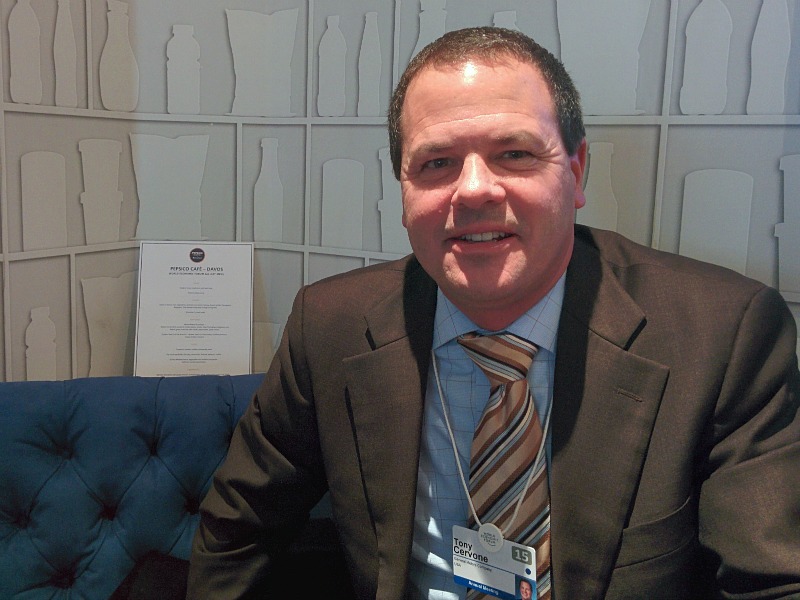 Tony Cervone tells us why he wants each GM brand to have its own PR agency, rather than the "complex matrix" that currently exists.

DETROIT—GM's decision to untangle its complex PR agency roster is being driven by a desire to focus more on its brands, global communications chief Tony Cervone has told the Holmes Report.

It emerged last week that GM will review PR support for each its brands, in a bid to appoint a single agency for each marque, including Chevrolet, Cadillac, Buick, GMC. Of those, Chevrolet and Cadillac will require global agency capabilities, but all will need strong consumer marketing skills from their retained PR partner.

At the start of this year, Cervone told the Holmes Report that a restructuring of GM's PR agency roster was likely, given how brands currently work with multiple firms each, often involving Weber Shandwick, FleishmanHillard and MSLGroup.

"Right now, we have multiple agencies locally and globally working on single brands, which is less than efficient and less than optimal," said Cervone. "We’ve essentially used agency resources to extend staff resources. What we’re trying to do is capitalise on agency strengths in the US and globally, leveraging learning and benchmarking from around the world."

"We’re also at the same time as a company, trying to get more focus on the brands," added Cervone. "To do that, we need to have some level of independence in terms of operating and messaging."

The agency roster restructuring comes 12 months after GM emerged from one of the biggest crises in its history. Cervone was hired by GM CEO Mary Barra in May 2014 to help oversee the automaker's comeback, and has now set his sights on turning attention towards its consumer brands, a process which will also — he said — require an element of internal communications restructuring.

Cervone told the Holmes Report that the agency reviews coincide with the end of contracts in 2016, although Cadillac is likely to begin its process before the end of this year. The search will not be limited to GM's roster agencies, but Cervone admitted that their "knowledge of the business helps."

"I would be lying if I didn’t say they should have a leg up in terms of understanding the business and brand. It won’t be a free for all. We need to do this expeditiously."

In particular, he added, GM wants agencies to help bring communications learnings from other industries. "I’m looking for them to help us become a benchmark communications organisation globally," said Cervone. "By that I mean, there are certain industries that do some things better than the automotive industry does. I’m looking for an agency to bring that to the table."


While the agency reviews will be coordinated by GM, they will be led by the individual brands. "It’s highly likely that one agency won’t prevail across the entire enterprise," said Cervone. "But I’m not dogmatic about each brand having its own agency and not being able to share an agency."