Please refer to our Privacy Policy for important information on the use of cookies. By continuing to use this website, you agree to this.
Home Latest P&G Elevates Damon Jones To CCO As Craig Buchholz Departs For GM 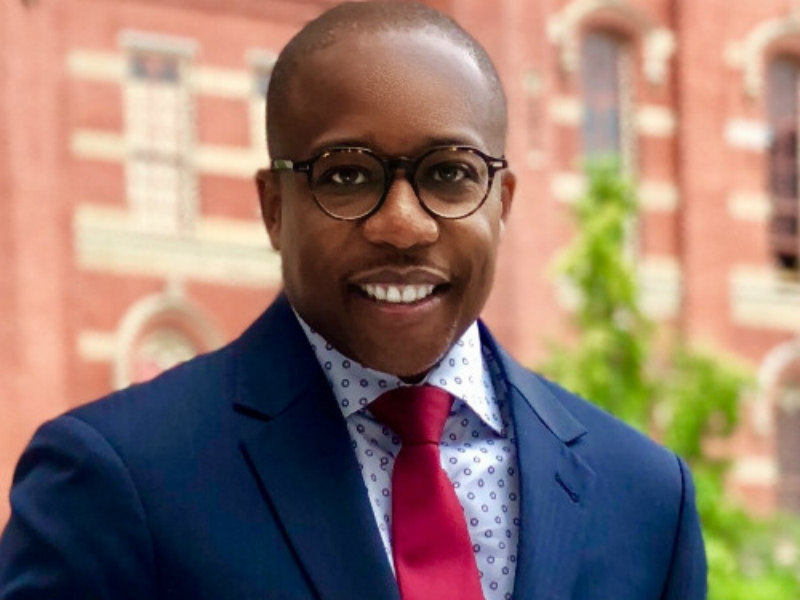 Buchholz succeeds auto industry veteran Tony Cervone, who is retiring from GM on July 1. He will report to GM chairman and CEO Mary Barra, overseeing the automaker’s global communications function that Cervone has run since Barra hired him in 2014 to help reposition the company following a series of crises.

Jones, meanwhile, is promoted to CCO after a 23-year career with P&G, which has seen him rise to his most recent role as VP of global communications and advocacy. Jones' previous positions include leading P&G's communications in Asia, in UK and Ireland, and for Gillette.

Buchholz has spent the last six years with P&G, which named him CCO in June 2018 as part of a larger reorganization that included combining its brand and corporate communications functions in the process. He also led the company’s global healthcare communications. Buchholz joined P&G in 2014 as VP of global communications, where he developed and directed a global strategic communications plan.

Cervone, one of PRovoke Media’s Influence 100, had previously served  as EVP of group communications for Volkswagen Group of America and spent two years as SVP and CCO for United Airlines in Chicago. He had spent a previous decade at GM in several senior communications roles, leading media relations, issues management and labor and employee communications, executive and financial Communications, and European and North American communications.