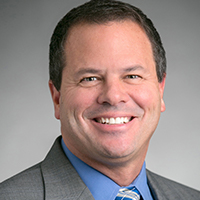 When General Motors found itself embroiled in yet another major crisis in the first half of 2014, new chief executive Mary Barra — already under fire for her performance in front of a congressional hearing — turned to automotive industry veteran Tony Cervone to take over the company’s global communications function. Barra had already committed to greater transparency, and to changing the culture that led to the crisis, but Cervone helped the company seize the initiative and tell a proactive story, an effort that ultimately sparked a broader repositioning of the iconic automaker.