Please refer to our Privacy Policy for important information on the use of cookies. By continuing to use this website, you agree to this.
Home Rankings & Data Influence 100 The Influence 100 2017 The Research: Who Are the 100 & The Early Years

Influence 100: Introduction & Methodology
The Profiles | Who Are The 100 & Their Early Years | Teams, Budgets & Agencies | The Big Questions & Inspiration | The Crossover Stars | The Rising Stars 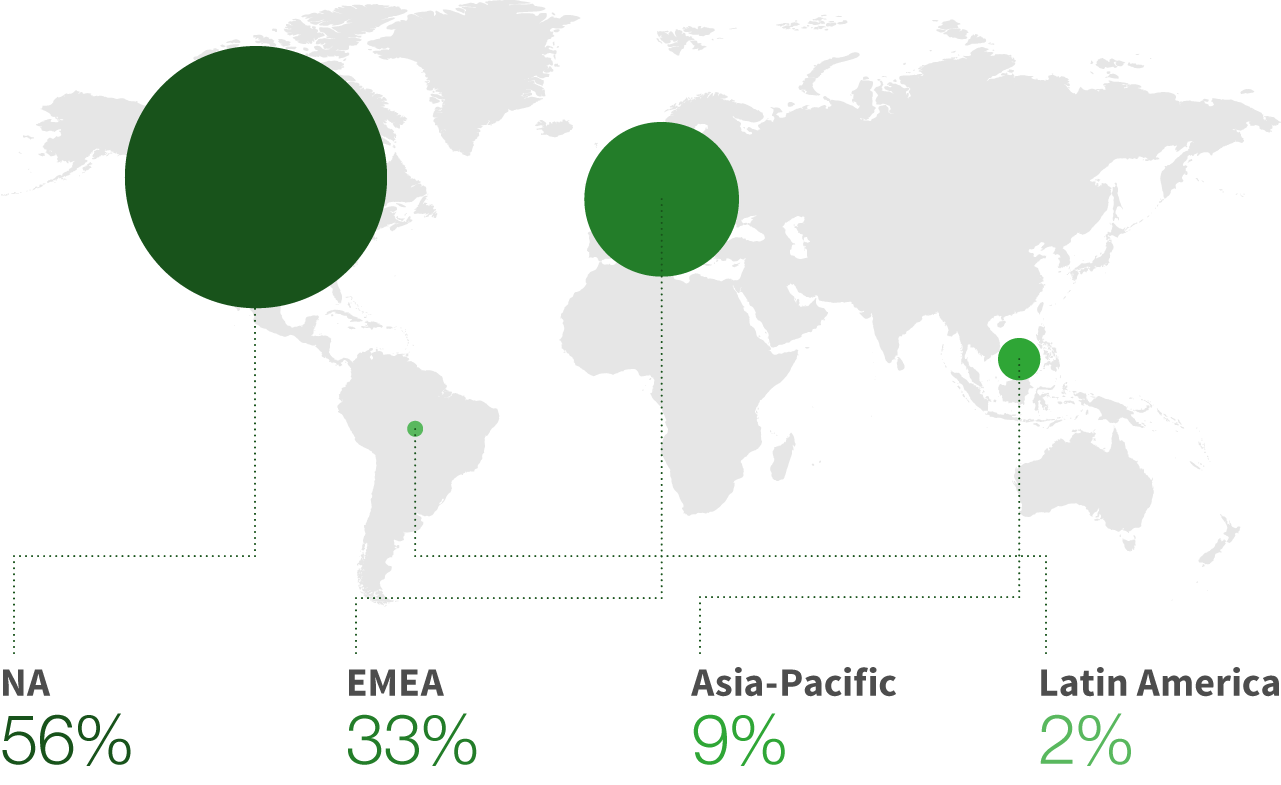 Compared to last year, there are 26 new entrants in this year’s compilation. This is due to a variety of factors, including job changes (several of last year’s Influence 100 have left their roles) and the rise of certain executives, companies, industries and regions. The influence of North America has continued to rise with 56 influencers from this region (up from 55 last year) — this is somewhat unsurprising considering the size and stature of the US public relations industry. Meanwhile, 33% come from EMEA and the remainder come from Asia-Pacific and Latin America. 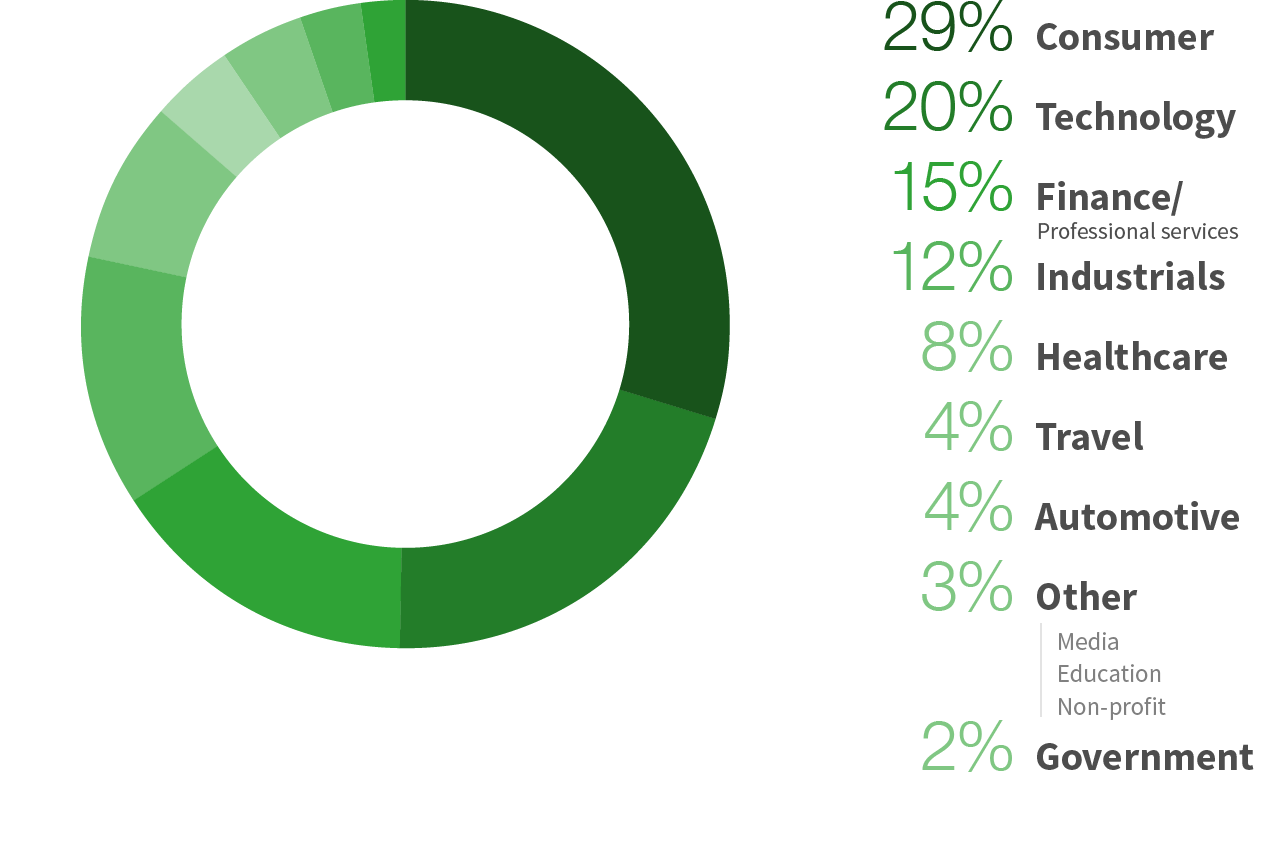 Breaking the Influence 100 down by sector has become increasingly complex, especially as technology continues to touch nearly every other sector of the economy. While consumer (29%) and technology (20%) dominate the list, there’s considerable overlap between those groups — for instance, Facebook, Microsoft, Lenovo and Amazon are all technology companies with a significant consumer-facing portfolio. PayPal, meanwhile, straddles both the consumer and financial services sectors. This year, we also created new categories like Travel, Automotive and Media.

The tenure of Influence 100 communicators dropped slightly to 9 years, down from 9.3 in previous years — in part because of recent job changes like Corey DuBrowa moving from Starbucks to Salesforce, Oliver Roll joining Cisco, Paul Cohen at Visa and Musa Tariq at Ford, among others. 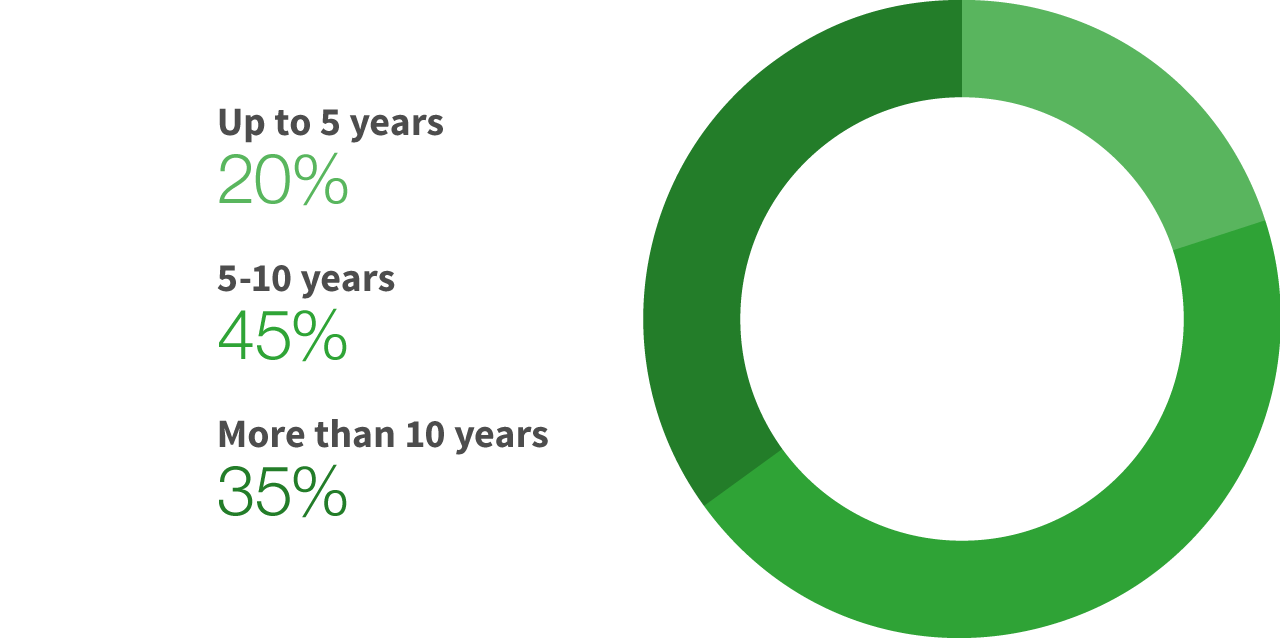 Like last year, the majority of respondents (54%) said PR is their first career — a notable contrast to 2015 when 60% of the respondents said PR was not their first career. Predictably, journalism and politics were the most common previous careers. There were, however, some unexpected responses: administrative assistant, litigation attorney, teacher, Russian literature and United States Marine.

Nearly 60% of the respondents have spent time agency side — among those, most (45%) spent between five to 10 years on the professional service side of the business.