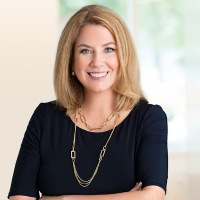 In 2015, Marriott International named outsider Tricia Primrose to its top communications and public affairs post — and later that year, it announced intention to purchase Starwood Hotels which would make it the largest hotel company with more than 5,700 properties.