Please refer to our Privacy Policy for important information on the use of cookies. By continuing to use this website, you agree to this.
Home Rankings & Data Influence 100 The Influence 100 2020 Insights: Best & Worst Communicators & Reputations 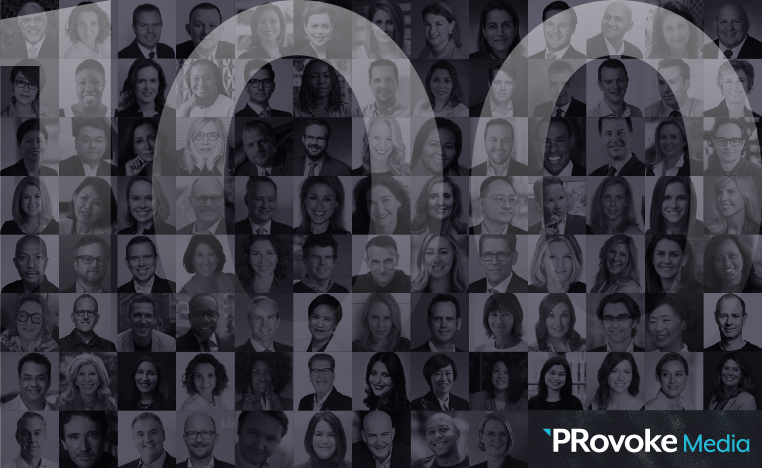 There was a long list of nominees for best communicator among world leaders this year, but for the second year running – miles ahead of anyone else in terms of mentions – the top spot went to New Zealand’s prime minister Jacinda Ardern, who followed up her exemplary response to the Christchurch shootings in March 2019 with outstanding communications around her government’s handling of the Covid-19 pandemic this year.

Not surprisingly, the best communicator list was dominated by leaders who have handled the pandemic well. The second most-mentioned world leader was another woman who has communicated with typical clarity throughout lockdown: Germany’s Angela Merkel.

There were also multiple mentions for French president Emmanuel Macron, New York’s governor Andrew Cuomo and Dr Anthony Fauci, director of the National Institute of Allergy and Infectious Diseases, who has provided a counterpoint of often brutal honesty to president Trump’s messaging on Covid-19.

Notably absent were former US presidents Barack Obama and Bill Clinton and, for the first time, any spiritual leaders: Pope Francis and the Dalai Lama were not mentioned this year.

The list of the worst communicators among the world’s leaders was much shorter. Unsurprisingly, US president Donald Trump again stole the show in terms of mentions, appearing far more often than anyone else (although he was also mentioned by one or two respondents as the best communicator).

Not mentioned this year, for a change, were North Korean leader Kim Jong-un or the Sultan of Brunei. There were no women on the worst communicator list.

We asked our influencers to name the companies they think have best managed their brand communications and corporate reputation over the past year. Two companies stood out with the most multiple nominations: Microsoft (a perennial name on the list) and Walmart, whose reputation has been turned around by CEO Doug McMillon, the new chair of the Business Roundtable.

The list of nominees showed partial continuity from past years, reinforcing the lasting effects of a well-managed reputation. Apple, Google, Starbucks, Mars, Patagonia, Nike and J&J were again on the list, with new mentions including AirBnB, Peloton (with multiple nominations), SpaceX, Netflix and Blackrock. 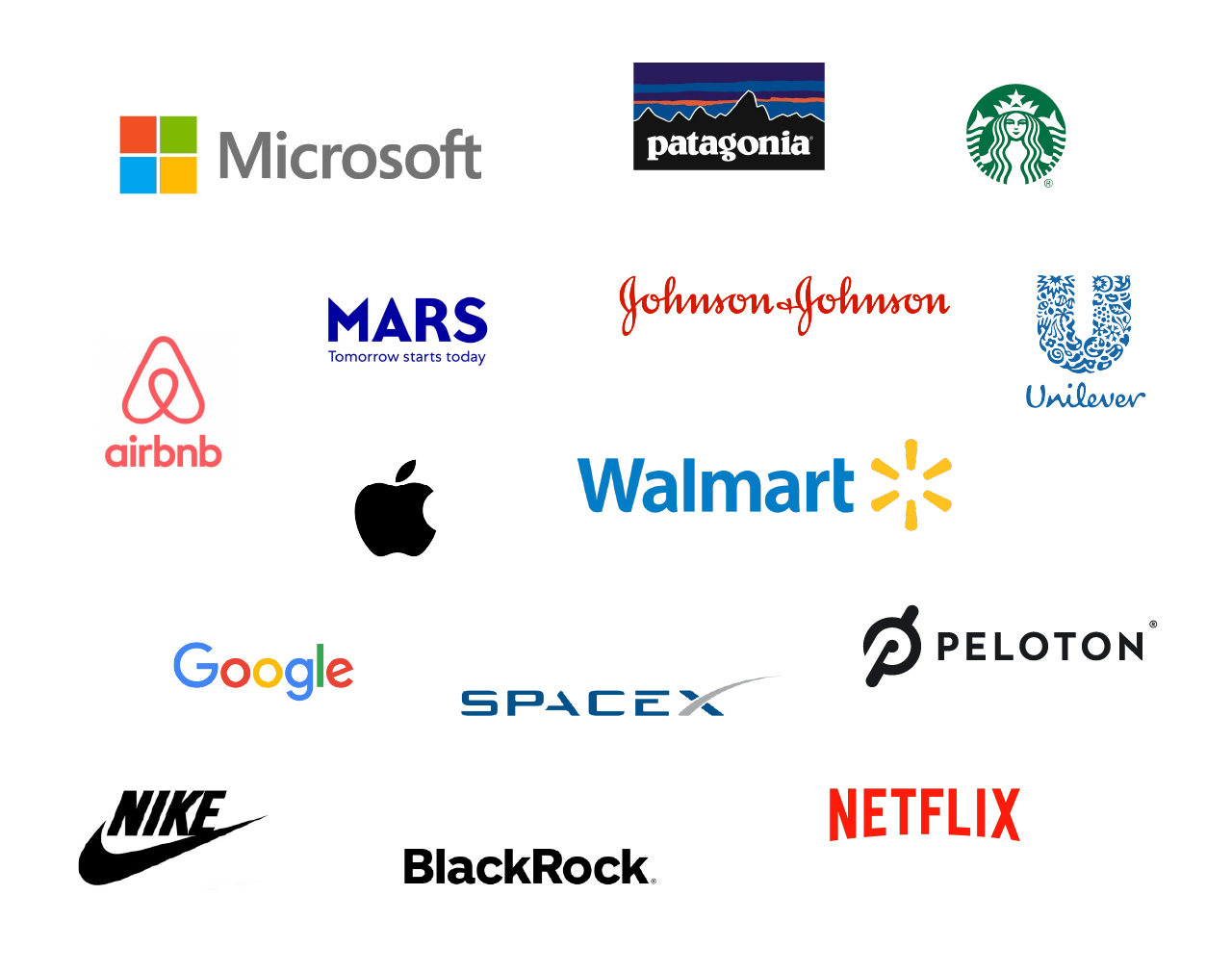 We also asked, for the first time, which company has managed its reputation least effectively over the past year and the result was unequivocal: at least half of those who responded said Facebook, which continues to run into hot water, showing the level of challenge ahead for head of comms Nick Clegg, one of our Influence 100 himself this year. Other mentions included Boeing, Adidas, Uber, McDonald’s, NFL, Huawei, Virgin Atlantic, Wells Fargo and Vedanta. Three brands appeared on both the best and worst lists: Twitter, Uber and Amazon. 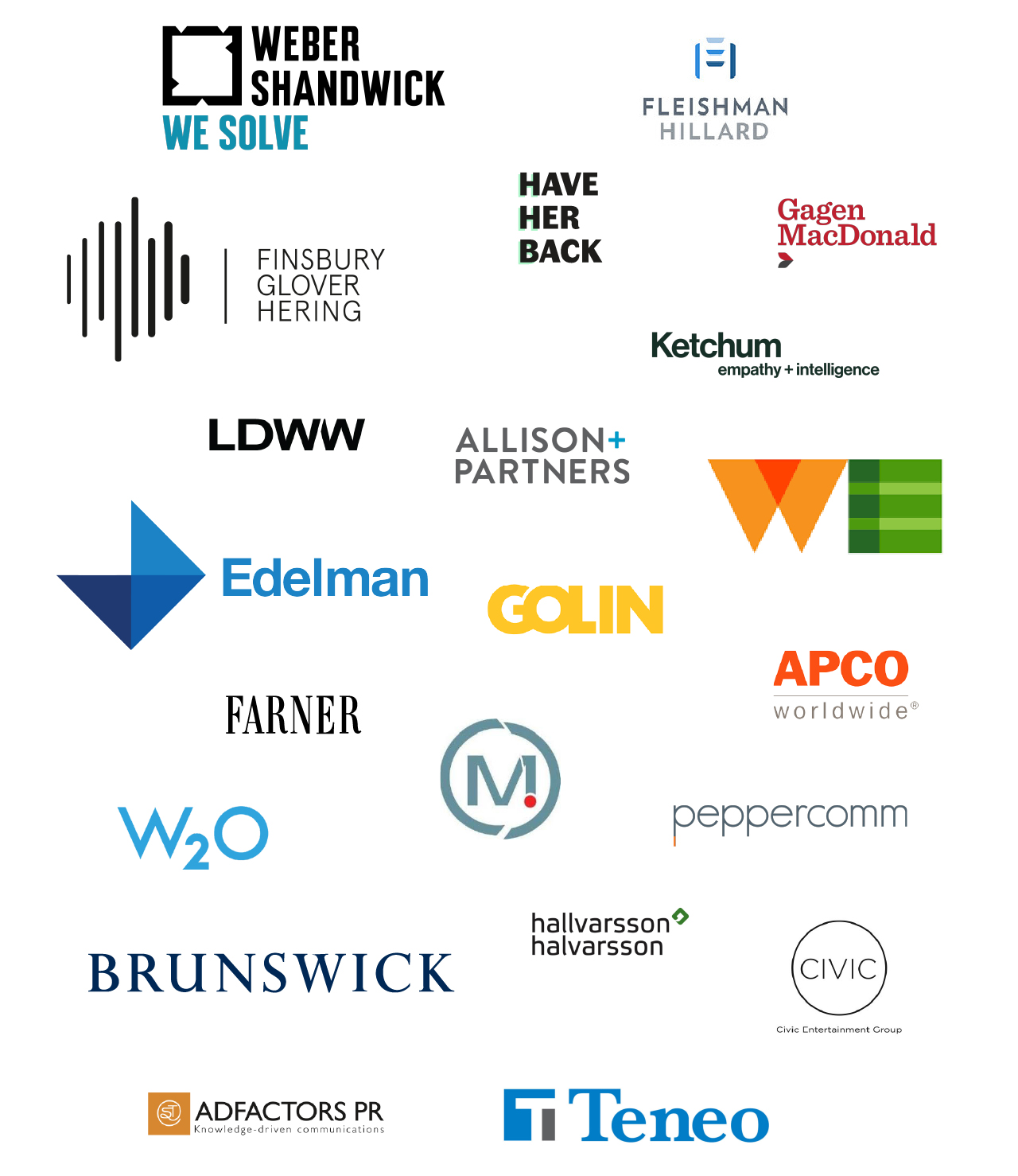 Edelman was again back on the top spot; it was temporarily knocked off by Weber Shandwick in 2019 after a six-year straight run of being the most frequently-cited public relations agency when our Influence 100 were asked which firm they most admired. Weber Shandwick was in second place, and other consultancies with repeat mentions included strategic and corporate comms heavyweights Finsbury Glover Hering, Brunswick and Teneo, as well as WE Communications.