Please refer to our Privacy Policy for important information on the use of cookies. By continuing to use this website, you agree to this.
Home Latest Finsbury, Glover Park And Hering Schuppener Merge As WPP Reduces Stake 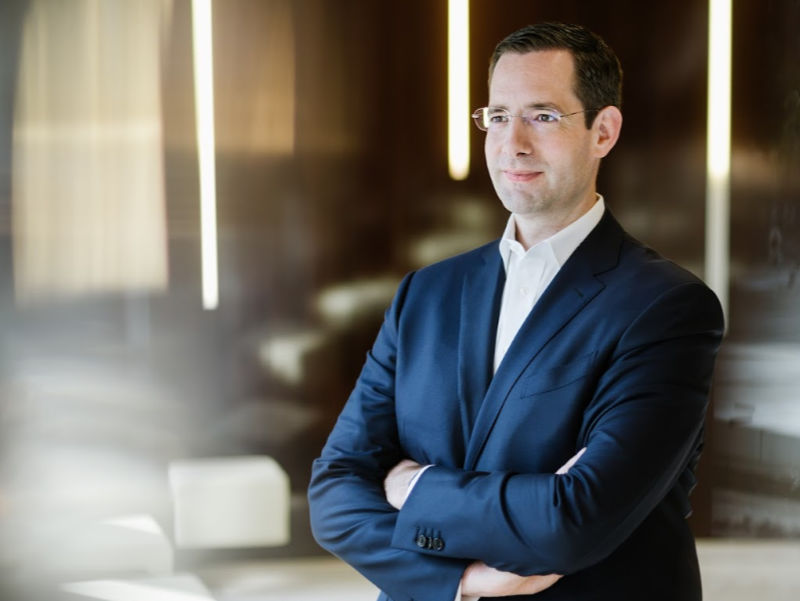 WPP will own 50.01% of the new Finsbury Glover Hering, with executives from the three firms holding the remaining 49.99% of equity.

The deal will see executives from the three companies take up 49.99% of the equity in the combined firm, with WPP owning a 50.01% majority. WPP had previously owned 100% of Finsbury and Glover Park, and a 56% stake in German powerhouse Hering Schuppener.

“We started talking about this five years ago,” says Rudd. Finsbury and Hering Schuppener announced a formal partnership a year later, in 2016, with Glover Park joining the alliance a year later. The partners have since worked in multiple markets and across multiple sectors for more than 100 shared clients, according to Geiser.

“But the fact is we have not been one company,” says Rudd. “Making it one company with a clear strategy and a clear structure and a single management board will make a significant difference.”

The deal most obviously positions Finsbury Glover Hering — with 700 employees and global fee income of slightly more than $200 million, the firm will rank among the top 15 PR agencies in the world — to compete with other global specialists in C-suite communications, most notably Brunswick and FTI Consulting, but also Publicis Groupe’s Kekst CNC, which itself was formed through a merger two years ago.

But beyond that, Finsbury Glover Hering will give WPP the ability to compete with management consulting firms, who have been making acquisitions in the communications space—especially at the high-end of the market where clients need help with mission-critical issues. Says Geiser, “If you look at what’s happening in the world, the kind of reputational challenges and societal issues that companies are dealing with, companies and institutions face heightened expectations of transparency and purpose, and increased public and stakeholder scrutiny.

“These issues are not just about the capital markets or the policy realm, they require the ability to communicate with all of an organization’s stakeholders.”

That shifting landscape may explain why WPP was willing to surrender its 100% ownership of Finsbury and Glover Park, acquired in 2001 and 2011 respectively. There was speculation in 2018, following the merger of Burson-Marsteller and Cohn & Wolfe, that WPP might be open to selling some of its PR operations to management, but this deal is the first of its kind, allowing WPP to maintain a majority position while incentivizing key talent — and one that is difficult to imagine happening when Sir Martin Sorrell was leading the giant holding company.

As Geiser explains, “Holding companies like WPP are facing competition from Accenture and BCG and others. This is a way for them to compete with management consulting firms.”

While it is being described by sources at FGH as a “management buy-in,” the deal does not meet the traditional definition of an MBI (which typically involved outside management taking ownership and replacing existing managers). Rather, managers — including the original owners of both Finsbury and Glover Park — are "buying in" to the future of the firm in a re-equitization of the company.

That re-equitization givesmanagement, and senior executives from all three firms a stake in the future of the business and an incentive to commit for the long-term, as well as offering new talent a unique opportunity, according to Rudd. “Our interests are completely and utterly aligned,” he adds.