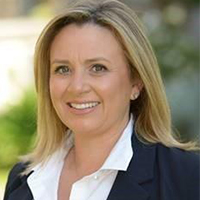 Telefónica UK, which operates the O2 mobile network in the UK, appointed director of corporate affairs Nicola Green to its executive team in May last year. Since joining O2 in 2003, Green – who received one of our Outstanding Individual Achievement SABRE Awards last year – has emerged as one of Telefónica's key executives; as a member of the executive team, she will provide communications counsel and experience at the highest level of the company. The appointment gives O2 a majority female representation on its executive team.

Green previously led consumer PR at Orange, where she built sponsorship properties such as BAFTA and Glastonbury Festival. Green was also a brand manager at Dr Pepper, and has worked in agency, looking after a number of FMCG brands at Burson-Marsteller.