This year, the Holmes Report created a new category for those communicators whose career trajectory spans beyond communications, marketing and sales into a business function within their organizations. The 'Crossover Stars' have titles that range from vice chair all the way through CEO.

The Influence 100: Introduction & Methodology
The Profiles  | The Research | The Crossover Stars | The Rising Stars
Partner Content 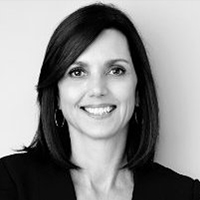 Beth Comstock’s promotion to vice chair leading GE Business Innovations seemed like an inevitable accomplishment given her career trajectory from corporate communications into broader management roles. Not only is this a groundbreaking achievement for communications, Comstock also becomes the first woman in GE’s history to be named vice chair and joins three other executives who hold the title. 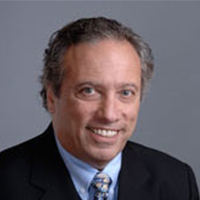 Chairman of the board,
Seaworld Parks & Entertainment

David D’Alessandro was perhaps the prototype for public relations executives seeking to expand beyond the communications function and into the C-suite.

Having started his career in the public relations agency business at Edelman (Orville Redenbacher was a client), he made the move to the client-side of the business in 1984, joining Boston-based financial services company John Hancock to spearhead communications. Once there, he expanded his remit to include marketing—masterminding the company’s celebrated “Real Life, Real Answers” advertising campaign and writing “Brand Warfare,” a well-received marketing tome that drew on his experience in PR to present a holistic view of brand-building.

He was named president and COO in 1998 and was lead strategist of the firm’s demutualization and conversion to a public company, In 2000 he became chairman and CEO and presided over Hancock’s merger with Manulife, serving as president and COO of the merged company until his retirement in 2004.

His current role, chairing the board of Seaworld, provides plenty of opportunity to draw on his PR experience as the company navigates its own crises. 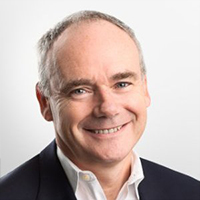 John Fallon’s trajectory is especially unique — he joined the education company as director of communications in 1997 and within three years was named president. He’s been the company CEO since 2013,  taking on the job of “encouraging all 40,000 colleagues, in 70 countries, to work as one global company.” Before this, since 2008, he had been responsible for the company’s education businesses outside North America and a member of the Pearson management committee.

In 2003, he was appointed CEO of Pearson’s educational publishing businesses for Europe, Middle East & Africa. Prior to joining Pearson, John was director of corporate affairs at Powergen plc, and was also a member of the company’s executive committee. Earlier in his career, Fallon held senior public policy and communications roles in UK local government. He is an advisory board member of the Global Business Coalition for Education and a member of the Council of the University of Hull. 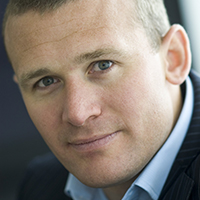 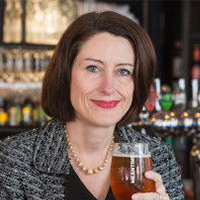 In 2012, Clark became that rarity in the PR world, a communications head who moved into the C-suite to become managing director of SABMiller in Europe. A poised performer who once drew the attention of the national media when she decided to remain at work well after going into labour, she had previously headed the brewing giant's global corporate affairs function for nine years, after amassing significant corporate communications experience at Railtrack and Scottish Power. Clark sits on SABMiller’s executive committee, overseeing all of its public relations, public affairs and corporate responsibility initiatives. In particular, Clark is regarded highly for her expertise in understanding reputation. In 2006, she embarked on an ambitious project to define the factors that drive SABMiller’s reputation in its key markets, following that up by creating a specific job function focused on the company’s reputation.