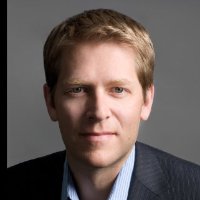 Last year the former White House press secretary took on the newly created role of SVP of worldwide corporate at e-commerce powerhouse Amazon as it takes on many lobbying issues, among them: sales taxes, transportation and intellectual property. Carney splits his time between Amazon's Seattle HQ and its Washington, D.C. office.

Less than a year into his tenure the New York Times published a somewhat epic takedown of Amazon’s work culture. In an unprecedented move, Carney published his response “What The New York Times Didn’t Tell You” on Medium. The New Yorker, among other publications, analyzed his response and what this ultimately means for the balance of power between journalists and corporate spokespeople.