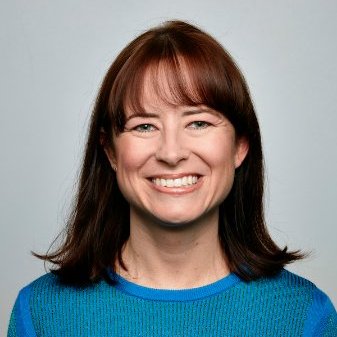 On her LinkedIn profile, Rubey calls herself a “results-oriented communications professional” with expertise driving “highly-effective traditional and social media strategies at the corporate level, for political campaigns, and for government agencies.” That trifecta is what Airbnb was hiring when Rubey arrived at the ubiquitous startup in November 2011, signaling a shift in the company’s communications strategy. She joined after the hospitality disrupter took a big hit to its reputation when renters from the site ransacked an Airbnb host’s San Francisco apartment. Since then — like transportation peer Uber — Airbnb’s major battle is making the case for the legality of its service and how to manage taxes and legal liabilities. Rubey’s combined experience in technology and politics likely serves her well in this capacity. She’s worked at Yahoo and eBay and also for former Senator John Edwards, the Kerry-Edwards campaign 2004, the Gore-Lieberman 2000 campaign, as press secretary for Democratic Congressional Campaign Committee, among other posts within the Democratic party.