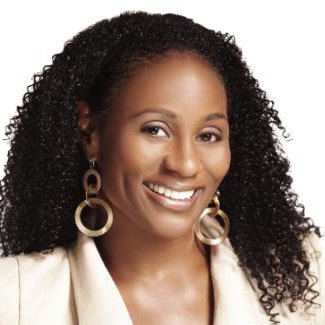 It’s this “underdog spirit” that is so powerful and makes Under Armour’s marketing resonate with athletes from all sports — from basketball to boxing to ballet. Lofton has been with Under Armour since 2008, but took a breather from April 2013 to December 2014 to be CMO of the Dockers brand at Levi Strauss. Before Under Armour, she had stints at Target, General Motors and Gap.