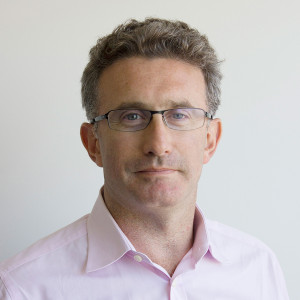 Nick Fox started his career in 1992 as a financial journalist at the Sunday Telegraph covering Virgin and getting to know its founder Richard Branson. Fox joined the Virgin Group in 2007 and now sits on the board of Virgin Care and Virgin StartUp.

While it’s easy to see why Fox was drawn to working for the iconic Branson, Fox explained the challenge of the job in a Q&A on the company’s website. “Richard is invigorating; he never takes no for an answer, which can be challenging, but he’s also great at listening to both sides of an argument. If I ever advise him against something, he’ll almost definitely still want to do it, but always tests the reason behind my advice. He’s created a culture of pushing the boundaries and it’s a great one.”

Between the journalism stint and landing at Virgin, Fox held positions at the Granada Group, Chrysalis Group, JZ International (part of the Jordan Company, a US private equity firm) and online media group 365 Group plc.  He joined M: Communications in 2002 as its 6th employee and helped build the business into one of London's leading financial PR consultancies.