Please refer to our Privacy Policy for important information on the use of cookies. By continuing to use this website, you agree to this.
Home Latest Grayling Strengthens Corporate Bench With Hire Of Joey Jones 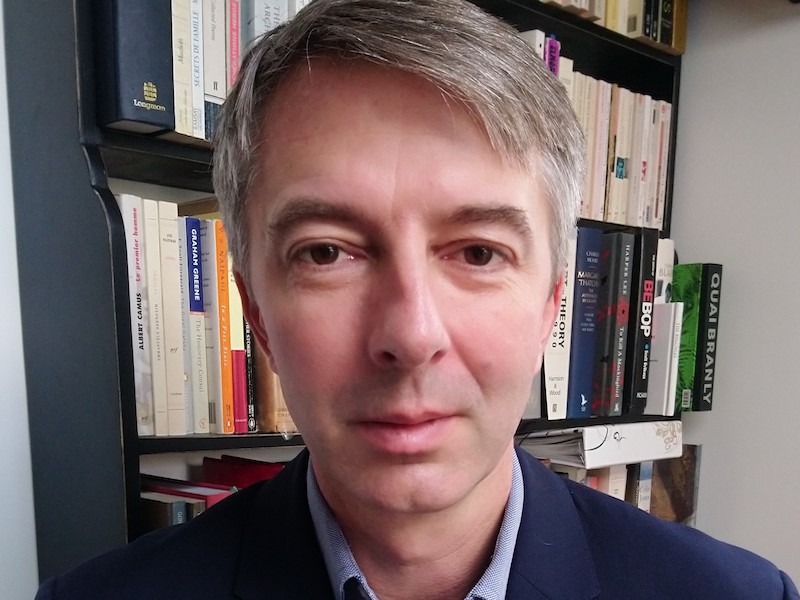 LONDON — Grayling has strengthened its corporate affairs offer with the hire of Joey Jones as senior counsel.

Jones joins from Cicero, where he had been strategic counsel since 2018. He was previously head of public affairs at Weber Shandwick, and before that spent 16 years at Sky News, including as deputy political editor throughout the period of the UK coalition government before joining then home secretary Theresa May as her spokesman through the EU referendum and the subsequent Conservative leadership campaign.

In his new role, Jones will span corporate communications and public affairs, devising and executing integrated, multi-channel communications campaigns for Grayling’s roster of clients across its 25 UK and European offices. He will report to global chairman Richard Jukes.

Jones’ appointment follows that of Baroness Nicky Morgan to Grayling’s UK advisory board in September, and the agency reinstating global leadership roles, with the promotion of Jukes and Sarah Scholefield, who is now global CEO.

Jukes said: “We are delighted to welcome Joey Jones to Grayling. It has never been more important for clients to be able to turn to expert, authoritative communications advisors, and Joey Jones' appointment underlines our commitment to delivering at the most senior level. His career has taken him to the highest level of communications, journalism and politics and he is another heavyweight appointment to a fantastic team of consultants.”

Jones added: “Grayling is evolving at pace. I am excited to be joining a team that demonstrates vision and ambition, delivering at every level for its clients. The client roster is first class and growing fast, while Grayling's UK and European network is unrivalled. I look forward to playing my part in helping to build its Corporate Affairs offer further and to steer the agency to new heights.”