Please refer to our Privacy Policy for important information on the use of cookies. By continuing to use this website, you agree to this.
Home Latest H+K Strategies & Ogilvy Complete North Asia PR Integration 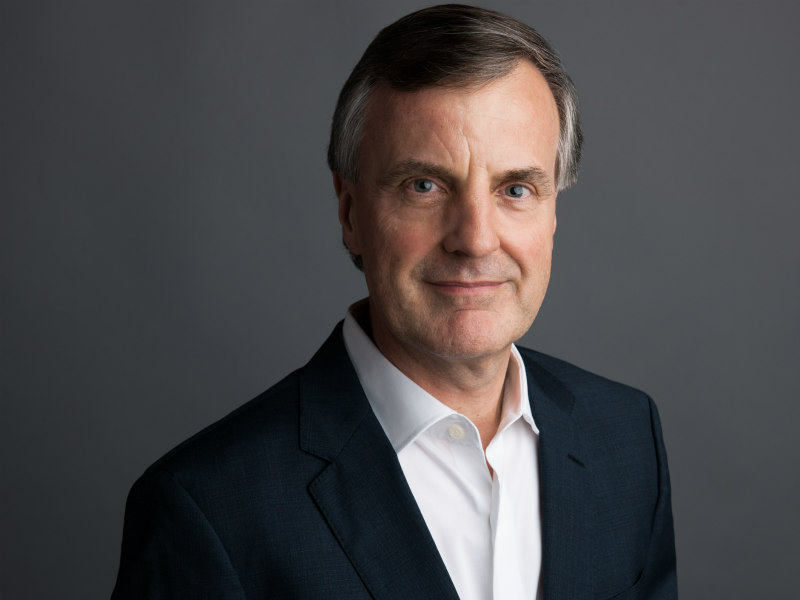 WPP PR firms have combined their operations in Korea, following a similar move in Japan at the start of this year.

SEOUL — H+K Strategies and Ogilvy have combined their PR operations in Korea, completing a North Asian integration that first began with a similar initiative in Japan at the start of 2018.

The move come at a time of increasing consolidation among holding group firms, illustrated by the blockbuster Burson Cohn & Wolfe merger and the creation of Omnicom PR Group in five markets, including Singapore.

In Korea, Ogilvy's PR and influence team has become part of Synergy Hill+Knowlton Korea, under the leadership of HS Chung.

"They will continue to serve existing clients and Ogilvy network clients under the Ogilvy brand, but will also work as Synergy Hill+Knowlton employees to grow business for Hill+Knowlton in Korea," H+K Strategies Asia-Pacific Viv Lines told the Holmes Report.

Lines said that the Korean decision followed the "success" of the Japanese integration, which saw H+K and Ogilvy combining PR operations in that country under a joint management team.

"We were already collaborating on many opportunities, and Ogilvy had been handling the back office functions for H+K for some time," said Lines of the Japan merger. "This move focused on strengthening both firm’s ability to compete and reduces duplication of specialised skill sets that both agencies need."

Ogilvy's Japanese PR operation is considerably bigger than H+K's in that country, while the converse is true in Korea. In Japan, H+K senior director Chie Hayakawa remains on a leadership team that is overseen by Ogilvy executives.

"We continue to maintain separate legal entities and secure structures where potential conflicts exist," added Lines in regard to Japan. "Both brands continue as before servicing clients with their strategic communications and public relations needs, however, we now have many more resources working closely to attack growing market opportunities."

Lines added that "there are no immediate plans to join forces" elsewhere in the region. "This just made sense for these two markets."