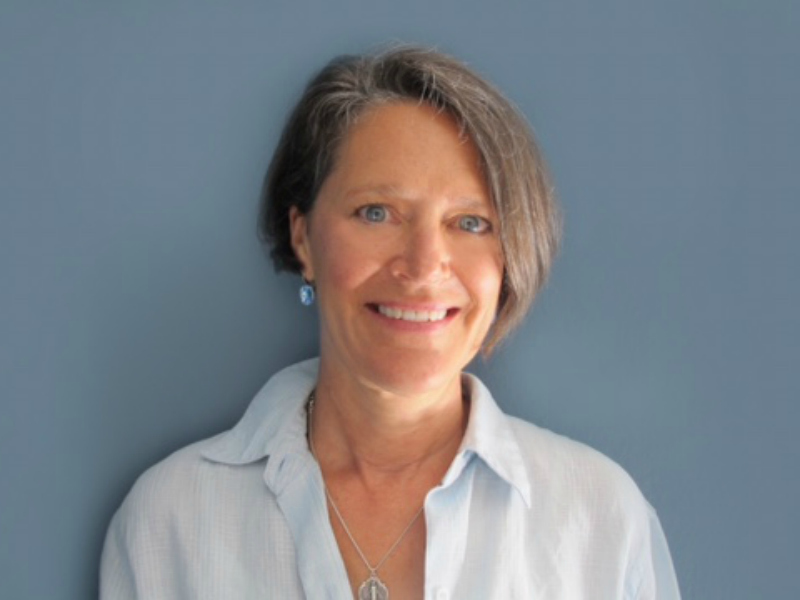 Heidi Sinclair Boomerangs Back To Burson-Marsteller

The former CCO of the Bill & Melinda Gates Foundation reports to US CEO Michael Law.

SEATTLE — Former Burson-Marsteller exec Heidi Sinclair is rejoining the agency after nearly a decade as a senior strategist, reporting to US CEO Michael Law.

Most recently, Sinclair was global president of technology at Weber Shandwick from 2010 to 2012 and before that was CCO for the Bill & Melinda Gates Foundation for nearly two years. Her stint at Burson spanned more than a decade: notably, as the chairman of global technology and later CEO of Europe. Independently, she has provided counsel for clients like Microsoft and Will & Jada Pinkett Smith.

In her new role at Burson, she sits on the newly-created US Creative Council formed by US CEO Michael Law to advise the agency’s senior leadership and “pressure test” its strategic thinking, talent and culture initiatives. Also on the council are former J&J and Pfizer exec Jay Kosminsky and former Ogilvy exec Steve Dahllof who, along with Sinclair, report to Law.

Sinclair is based in Seattle, where Burson currently doesn’t have an office, although the city is home to an outpost of its market research arm Penn Schoen Berland.

“We’re eyeing that market — we’re not going to open tomorrow but we now have boots on the ground to zoom the camera lens,” Law said. “We currently do a lot of work in Seattle.”

Law and Sinclair declined to comment on the clients that Sinclair will be working on. She initially came back working on a few projects including: “overseeing comms overseas for a large, well-known company in Seattle” and a short-term stint for “a well-known Bay Area Internet company.”