Please refer to our Privacy Policy for important information on the use of cookies. By continuing to use this website, you agree to this.
Home Latest Hotels.com Hands North American PR Duties To Olson Engage 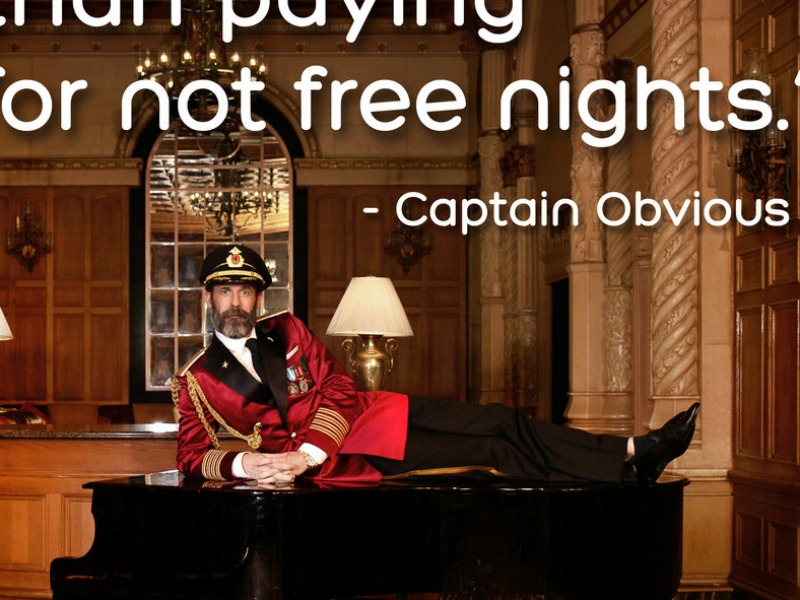 The booking giant had been working with H+K Strategies since 2016.

CHICAGO — Hotels.com has named Olson Engage — which will operate as ICF Next come January — as its North American PR agency of record, the latest move by the booking giant to switch up its agency partners.

Olson Engage won the business in a competitive review, assuming the AOR role H+K Strategies has had since 2016.

The agency is charged with helping Hotels.com stand out in the increasingly crowded travel space by highlighting the brand’s irreverent persona. Earned media initiatives and collaborating with members of Hotel.com’s integrated agency team are parts of the remit.

Hiring Olson is the latest in a series of recent changes Hotels.com has made to its agency partnerships.

The move also comes as Olson Engage preps for change. In January, parent company ICF will be combining all its agencies under one brand, ICF Next.