Please refer to our Privacy Policy for important information on the use of cookies. By continuing to use this website, you agree to this.
Home Latest HP's Emma Richards Takes Charge Of Communications At Microsoft Asia 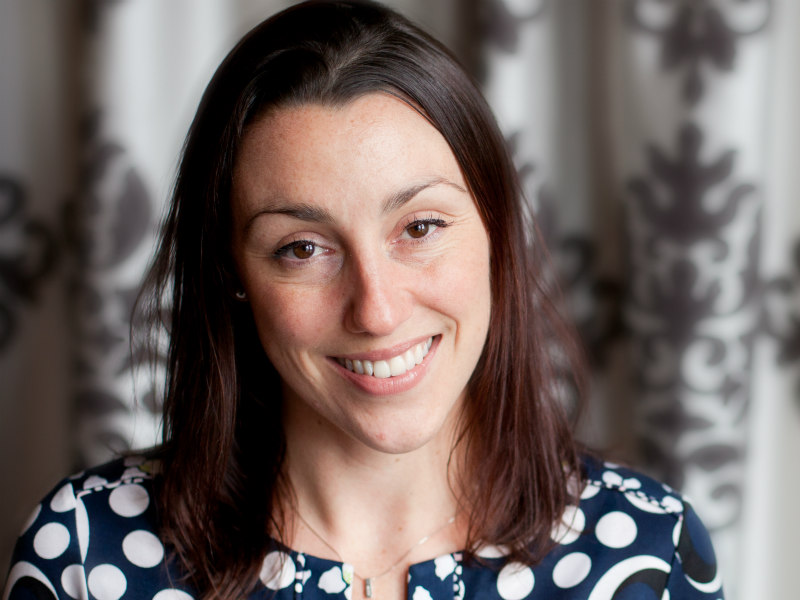 Emma Richards replaces Marina Levina, who is stepping down after 18 months as Microsoft Asia-Pacific communications head.

Levina steps down to return home after 18 months as Microsoft's regional communications director, and a 12 year career in total with the technology giant.

Richards joins Microsoft from HP, which she joined in 2018 after more than a decade at WE Communications. Richards initially headed PSG communications at HP, before becoming Asia-Pacific communications lead in 2019.

Specifically, Richards told PRovoke Media that she aims to "continue to build a modern communications function across Asia that can uniquely communicate Microsoft’s vision to fulfil its mission to empower everyone and demonstrate societal impact across Asia."

Levina succeeded Andrew Pickup, who Microsoft in 2019 after seven years leading Asia-Pacific communications and 26 years with the company in total. Previously, Levina was director of commercial communications for Microsoft Asia, a position she took up in 2017.