Please refer to our Privacy Policy for important information on the use of cookies. By continuing to use this website, you agree to this.
Home Latest Huawei Shakes Up Consumer PR Support After Global Agency Review 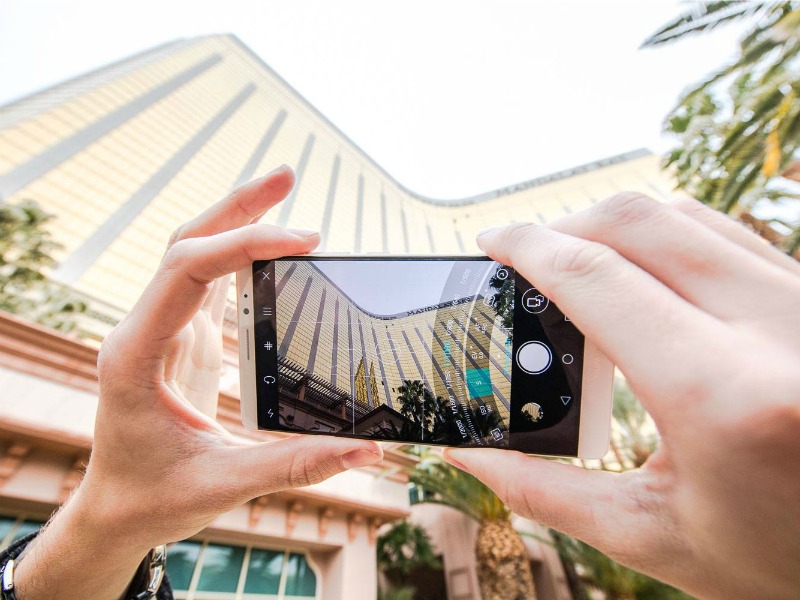 The review, which was revealed by the Holmes Report in November, saw two briefs totalling as much as $4m up for grabs. Ogilvy PR has been selected to work on global communications activity, while H+K Strategies extends its existing relationship with Huawei to include ongoing project support for key launch events, including CES, where Huawei yesterday unveiled a new flagship handset. The two WPP firms will form part of the holding company's Team Huawei unit in Shenzhen, which has overseen the Chinese company's global branding since 2012.

Racepoint Global, which secured global PR duties for Huawei's device division last year, will also continue to provide project support in conjunction with H+K. The moves come as Huawei sets its sights on the US smartphone market, after rapidly rising to third in the global smartphone market behind Samsung and Apple.

According to the WSJ, "Huawei's consumer business sales grew by nearly 70% last year to more than $20 billion, as it shipped 108 million smartphones—a 44% increase from the 78 million that it shipped in the prior year."

While Huawei's US growth has yet to match its progress in Europe, the company is hoping that its new Mate8, a flagship, premium-priced handset, will help it overcome the commoditised, price-oriented brand image that has typically bedevilled Chinese tech companies. Significantly, much of Huawei's recent growth has come at the expense of domestic rivals such as Lenovo and Xiaomi.

The new PR lineup is likely to affect Huawei's local market PR alignments, given that they focus on the US and EU, along with support for the company's global HQ in Shenzhen. In addition to Racepoint, the company counts relationships with several PR firms, including Burson-Marsteller and W Communications.

Representatives from Huawei did not respond to request for comment as this story went live.