Please refer to our Privacy Policy for important information on the use of cookies. By continuing to use this website, you agree to this.
Home Latest Infiniti's Jon Walsh Departs For Genesis Motor Europe 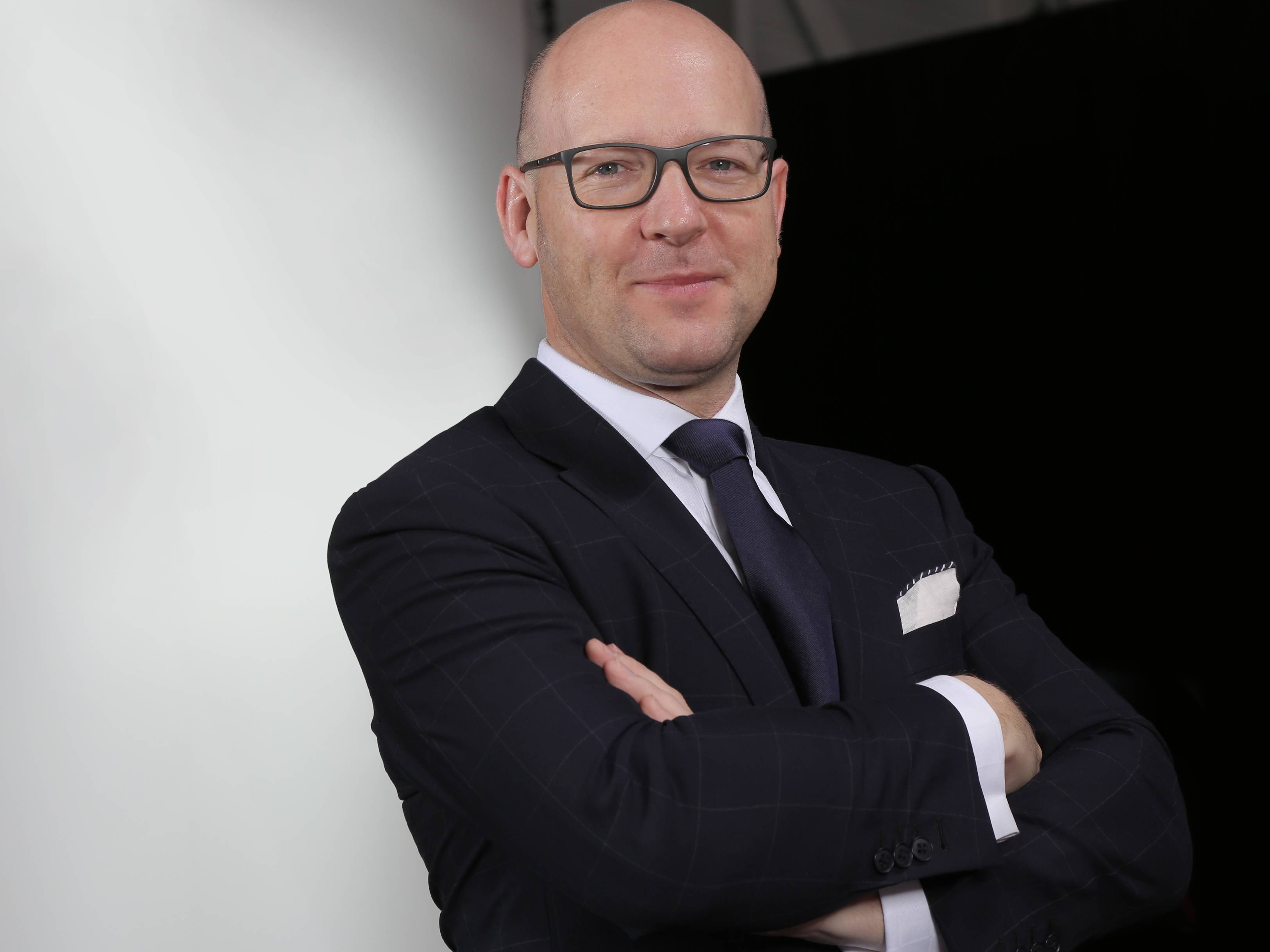 Jon Walsh has been named GM of PR and communications at Genesis Motor Europe in Germany.

HONG KONG — Jon Walsh has been named GM of PR and communications at Genesis Motor Europe in Germany, following the relocation of Infiniti's global communications HQ from Hong Kong to Yokohama.

Walsh was previously senior manager of global communications at Nissan's Infiniti brand, where he spent almost seven years. He relocates to Germany to join Genesis Motor, where he will establish the PR/comms function and prepare the brand for launch in Europe.

Like Infiniti, Genesis is also the luxury offering from an established Asian automotive giant, in this case Hyundai. Before moving to Asia, Walsh previously spent four years with another Korean automotive brand — Kia Motors, in the UK. He has also worked at Mercedes-Benz and Volkswagen.

"This is a dream automotive communications role – working in a progressive and uniquely designed premium brand, launching some of the most talked about product in the industry and in the most competitive automotive market; I didn’t have to think too hard about making the move," said Walsh. "Genesis is distinctly Korean and joining the forward-looking Korean team I know well from previous roles is the cherry on top."