Please refer to our Privacy Policy for important information on the use of cookies. By continuing to use this website, you agree to this.
Home Latest Intel Elevates Technology Comms Lead Tara Smith To CCO 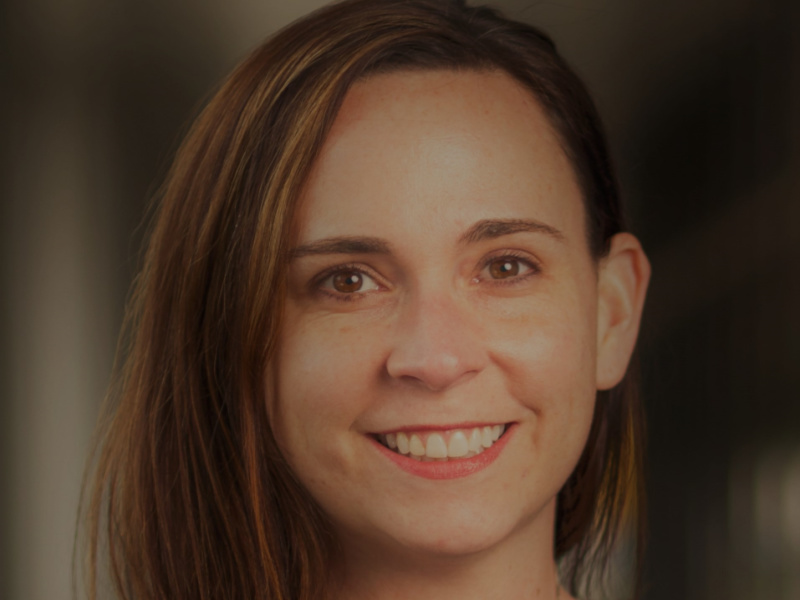 She will report to Michelle Johnston Holthaus, head of Intel’s sales, marketing and communications group.

Smith is a 20-year vet of the communications industry. She has been Intel’s head of technology communications since 2016, responsible for driving awareness of the company’s technology and products. Before that, Smith was a senior VP at WE Communications, where she served as an executive lead on the agency’s Microsoft business, heading up the Windows and OEM teams.

“Tara continually demonstrates a strong understanding of our people, and her purpose-driven leadership distinguishes her within Intel and in the industry,” Holthaus said.  “Tara’s global communications experience across enterprise technology and consumer industries, and a deep-rooted understanding of Intel’s business, make her an asset to Intel’s leadership team.”

Under Dixon’s watch, Intel consolidated its PR business in the US and other key global markets with WE, hiring the firm for responsibilities that WPP firms had handled for more than a dozen years.

The move was part of Intel’s ongoing effort to position itself as a player in furthering innovations like AI and autonomous vehicles. Last year, the company grew its social media efforts to make its support of cutting-edge technology better known among influencers and media in the tech space.