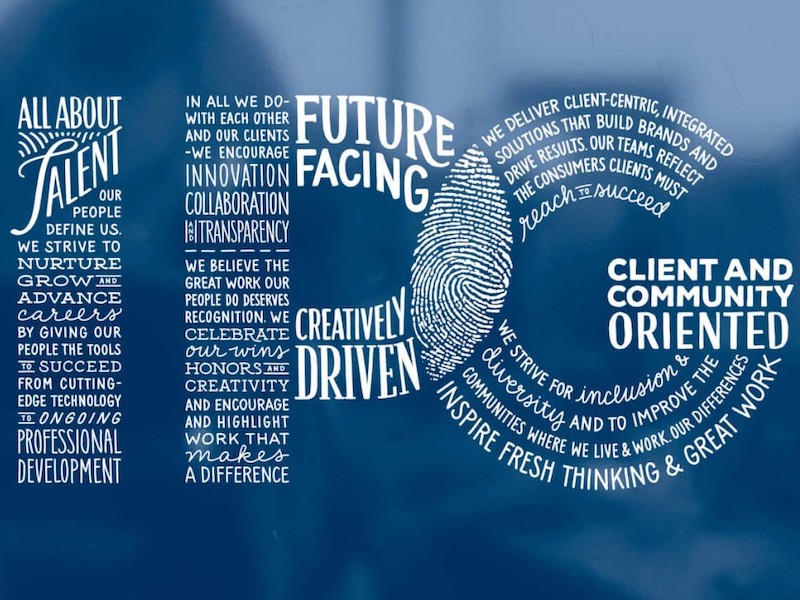 The owner of Weber Shandwick and Golin said the decision to withdraw had been “a difficult moral dilemma”.

NEW YORK — Interpublic Group (IPG) is the latest holding company to announce it is suspending all business in Russia as a result of the invasion of Ukraine.

In a LinkedIn post, IPG global CEO Philippe Krakowsky said that as soon as the invasion began “we immediately applied all international sanctions and informed clients in Russia who are prohibited parties that we would no longer continue working with them.”

Since then, he said the group’s management team had been doing “the diligence required to determine a course of action relating to our operations in Russia, where we’ve been looking in-depth at a range of options and their implications.”

Krakowsky said that “far more than a business decision, this has been a difficult moral dilemma and the team had been “wrestling with… how to reconcile the fact that discontinuing our operations in Russia could mean abandoning our approximately 200 colleagues there, many of whom we’ve been fortunate enough to work with for decades.”

But he said that due to recent and escalating attacks on civilian targets, including hospitals, making it “regrettably clear that the trajectory of the conflict is escalating, and the war could well go on for some time,” he had decided to suspend operations in Russia.

Krakowsky added: “By having taken the time these past two weeks to plan for this eventuality, we will be able to leave our Russian teams with enough capital on their balance sheet to pay their people for a minimum of six months. We will also be engaging with them in the coming weeks, as we cede control of all aspects of management and operations to the local leadership team, in order to ensure continuity for any non-Russian clients who remain active in the market.”

IPG’s public relations agencies include Weber Shandwick, which operates in Russia via its affiliate PRP Group, and Golin, which opened an office in Moscow as a joint venture with affiliate Comunica in 2013.

The move follows WPP’s similar announcement last week, which was followed by confirmation from Hill+Knowlton Strategies that it will be ceasing operations in Moscow, where it operates as PBN H+K.

In his memo, Krakowsky also highlighted support from IPG and its employees for the people of Ukraine: “We’ve seen IPG people in nearby countries drive to the border to physically assist and provide transportation to individuals and families as they leave Ukraine. Some among us have offered to help refugees get settled as they arrive in a new country, and still others are hosting displaced Ukrainians in their homes. Several of our agencies in Eastern Europe have made the amazing gesture of opening their doors to anyone fleeing the crisis, so that they have a place to work. Our teams are also working on the logistics required for refugees to access housing and medical services.

“Across IPG, our company has already donated hundreds of thousands of dollars to humanitarian organizations focused on addressing the crisis. Some of our agencies are providing direct monetary support to our affiliates in Ukraine, as well as assistance with IT and other operational needs. For the month of March, IPG is also matching individual gifts from IPG employees to organizations providing assistance to Ukrainians impacted by the war.”