Please refer to our Privacy Policy for important information on the use of cookies. By continuing to use this website, you agree to this.
Home Latest Ketchum's Esty Pujadas To Oversee Asia-Pacific, MEA & LatAm After Jon Higgins Exit 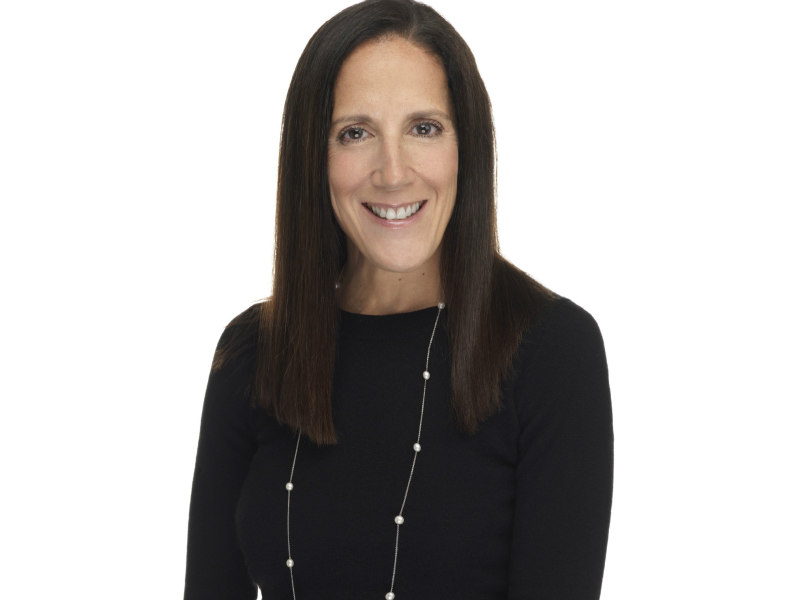 Pujadas' elevation follows more than two decades with the Omnicom PR firm, including roles as global technology lead and global development director. Remaining in New York, she becomes responsible for day-to-day leadership of Ketchum's owned operations across the regions in question.

The appointment comes after the departure of Ketchum senior partner Jon Higgins earlier this year. Higgins, a longtime Ketchum executive, previously oversaw all the agency's offices and affiliates outside North America, and more recently led its global acquisition and affiliate strategy.

Ketchum's EMEA region was previously led by David Gallagher until his 2016 shift into an Omnicom PR Group role. Since then, Ketchum international COO/CFO Mark Hume has effectively led operations.

In addition, Ketchum has hired Eunice Wong, former chief strategist/China business development for McCann & Spencer, China, to the newly-created role of chief growth officer for Greater China. As part of the senior management team, Wong will oversee the development of new business and client service across Greater China.

In Asia-Pacific, Ketchum's Singapore operation has recently been merged into Omnicom PR Group. That leaves a Greater China presence that was bolstered by the Newscan acquisition in 2011, but has since seen the leaders of the acquired firm depart. Ketchum's other owned operations in Asia-Pacific include India and Korea.