Please refer to our Privacy Policy for important information on the use of cookies. By continuing to use this website, you agree to this.
Home Latest Ketchum Promotes Indy Selvarajah To Global Creative Role 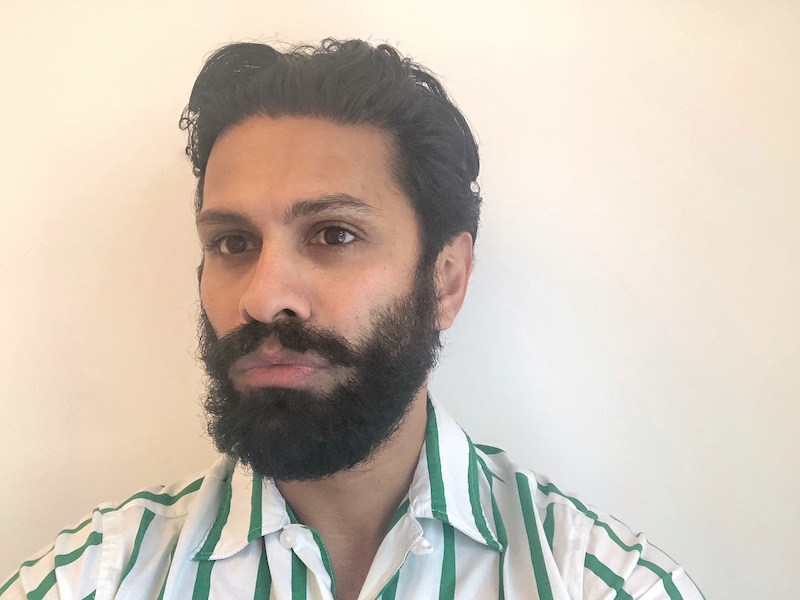 The London ECD, who has been with the agency for just over a year, becomes Ketchum's first chief creative officer for global markets.

LONDON — Ketchum has promoted its UK executive creative director, Indy Selvarajah, to a newly-created global role that includes oversight of a creative cohort of around 70 people around the world.

As chief creative officer for global markets, Selvarajah – who joined Ketchum in February last year from Edelman – will continue to be based in London and will also be responsible for creative output across international markets outside the US, including Europe, Brazil and Canada.

The geographical scope of the role mirrors that of Ketchum’s UK CEO Jo-ann Robertson, who was elevated to lead global markets last month. Selvarajah’s remit as the most senior creative within the global Ketchum network also includes growing market-specific creative teams within a global creative community that works for clients across borders.

Robertson told PRovoke Media: “This is my first big decision in my new gig – in stepping into this new role it’s logical to make sure I have Indy at my side. The impact he has had on Ketchum in the UK over the past 18 months has been remarkable – it’s incredible how quickly he has impacted our point of view on creative, our process and most importantly our cultural commitment to creativity.

“It’s now embedded in everyone across the agency and that’s a credit to Indy and his vision: he’s built one of the most diverse creative teams in the world, with a passion for earned media. He’s already worked in partnerships with our German and Brazilian colleagues and really elevated people’s understanding of creative and making sure our approach is universal. If he can do a tenth of what he’s done in the UK in other markets, the transformation will be amazing.”

Selvarajah told PRovoke Media: “We have an amazing network and there is so much potential. I’ve always said big agencies don’t use their networks enough and this is an opportunity to do that properly. The philosophy of how we come to the work and culture-first way of thinking will be new, it was challenging in London but everyone responded incredibly, and we can lead from the front in taking that way of thinking to other markets, to unlock our creativity around the world.”

Before moving into PR, Selvarajah was a creative at ad agencies Kindred and Brothers and Sisters, and awards credits include Cannes Lions, Eurobest and D&AD. Creative work led by Selvarajah’s team at Ketchum over the past year includes the ‘Love The Journey’ campaign with Little Simz for Adobe; the Vaxcam campaign for the Mayor of London; Lego’s ‘Most Boring Room Ever’ and Samsung’s ‘Modular Fashion Range’.

In 2017, Selvarajah, who started his career as an artist and then as a TV writer, launched 8AndRising, a scheme that aims to get young people from minority backgrounds into creative roles.