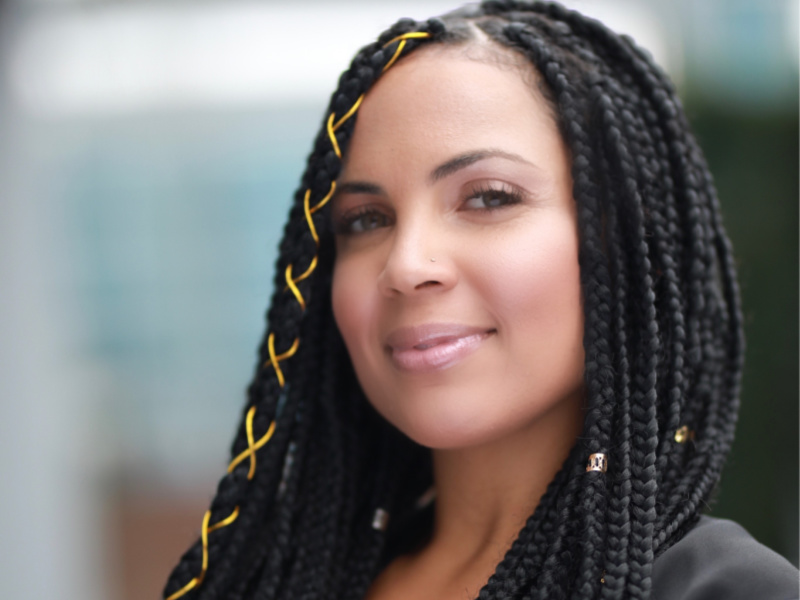 Lindsay Wagner, most recently a VP in Ketchum's consumer practice, has been named head of DE&I for North America.

NEW YORK — Ketchum has promoted diversity and inclusion advocate Lindsay Wagner from a consumer practice VP to head of DE&I for North America.

Wagner will be responsible for developing and implementing the firm’s strategy to promote DE&I across its North American operation. Her remit includes assessing and amplifying existing diversity and inclusion programs, furthering the recruitment and retention of diverse talent and establishing benchmarks that will enable Ketchum to set goals and track progress.

Wagner will report to Ketchum president and CEO Mike Doyle and partner with Soon Mee Kim, who was named Omnicom Public Relations Group’s first chief DE&I officer in September, on groupwide initiatives. Counseling clients on their DE&I efforts is also among her responsibilities.

Throughout her five years at Ketchum, Wager has served as a leader on the agency’s North America, New York and Los Angeles DE&I councils. Other work in the arena includes serving on ADCOLOR jury, leading ColorComm’s New York chapter as executive director and acting as a Justice League organizer in New York and California.

“This mission needs a dedicated, passionate and irrefutably qualified senior leader to drive DE&I in our largest region – and Lindsay is undoubtedly the right person for this job,” Doyle said. “We’ve made a long-term commitment to making systemic change that will require many dialogues, decisions, actions, and a willingness to be comfortable with being uncomfortable at times, and I’m thrilled that Lindsay will help guide us and hold us to the high standard we must set for ourselves.”

In hiring Wagner, Ketchum joins a growing list of PR firms hiring DE&I leaders as a means of amplifying efforts to address systemic racism and inequality following the Black Lives Matter movement over the past few months.