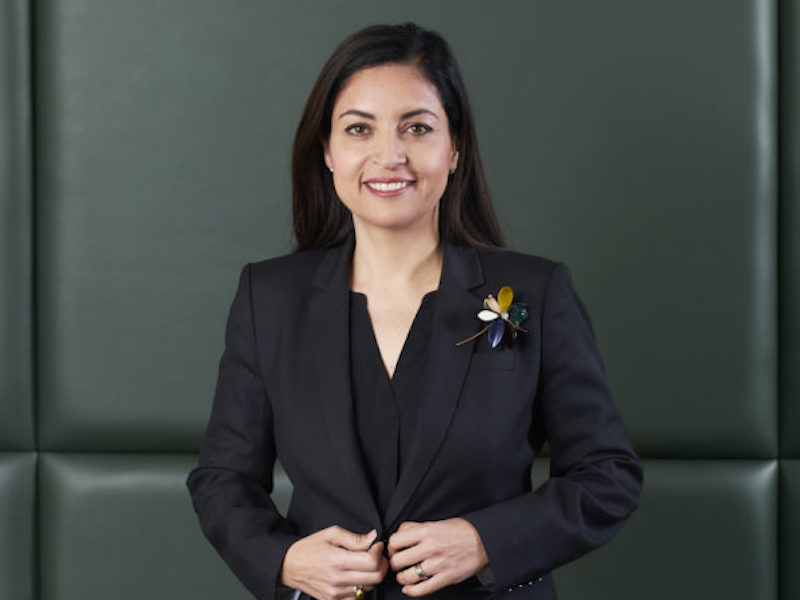 After spending five years as the cultural attaché for the Mexican Embassy in Finland, Juti joined the Nokia Group in 1998 as head of corporate communications for Latin America and was subsequently appointed head of investor relations.

She was with the firm for 14 years, rising to vice president of marketing with responsibility for an €11 billion mobile phone business in 150 countries. Between Nokia and Heineken, Juti was chief brand officer at Rovio, owner of the Angry Birds gaming brand.

Juti, who is based in Amsterdam, will relocate to France and assume operational responsibilities from April this year, joining L’Oréal’s executive committee.